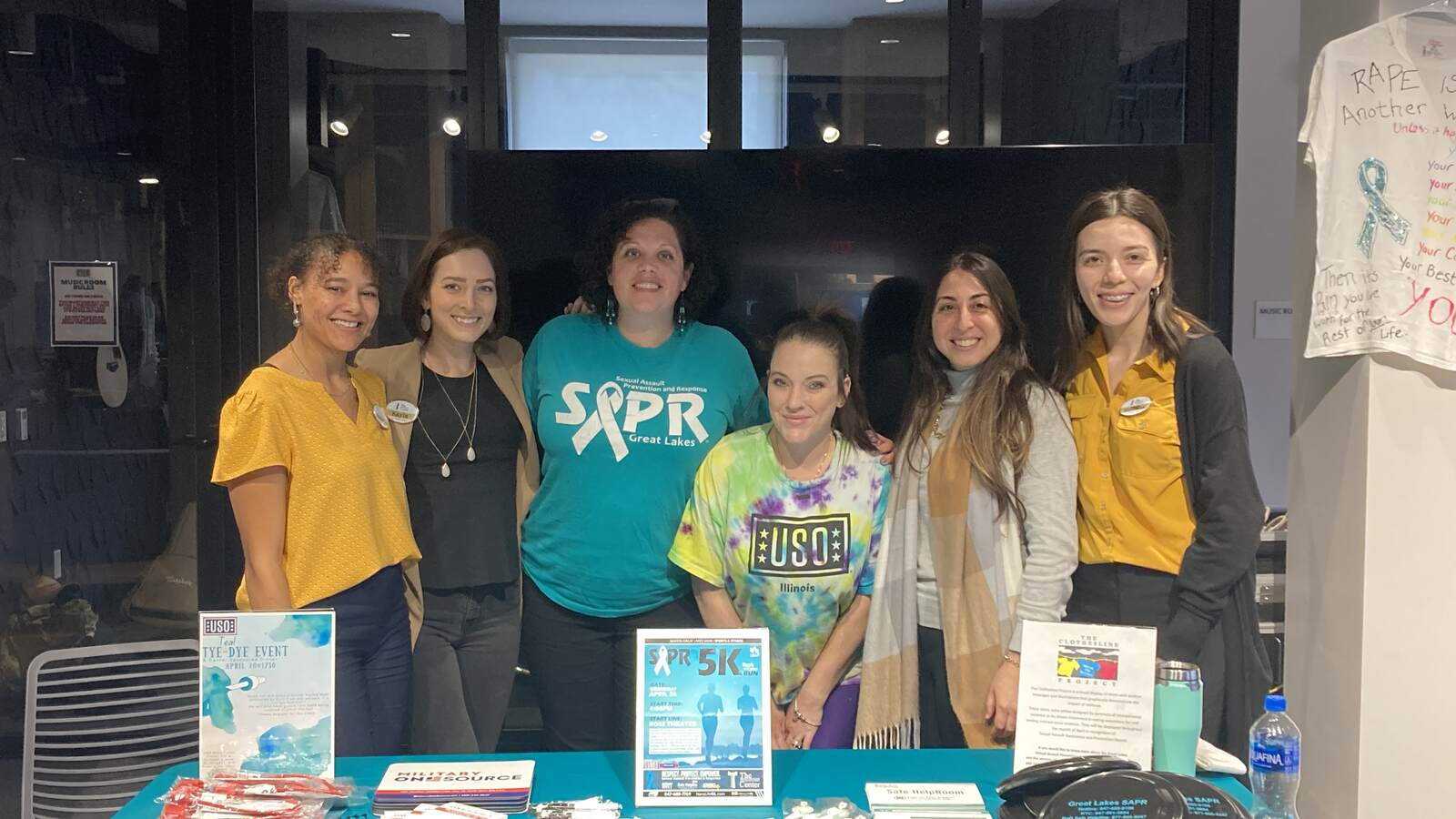 Many of the military customers that utilize the USO Great Lakes Center and come to the No Dough Dinners are Junior Sailors attending military specialty schools on Naval Station Great Lakes; however, all branches of military service are welcome—including Army, Marines, Air Force and Coast Guard. USO No Dough Dinners also attract many military families, along with spouses and their children, who may have a parent serving overseas.

Stories About This Program