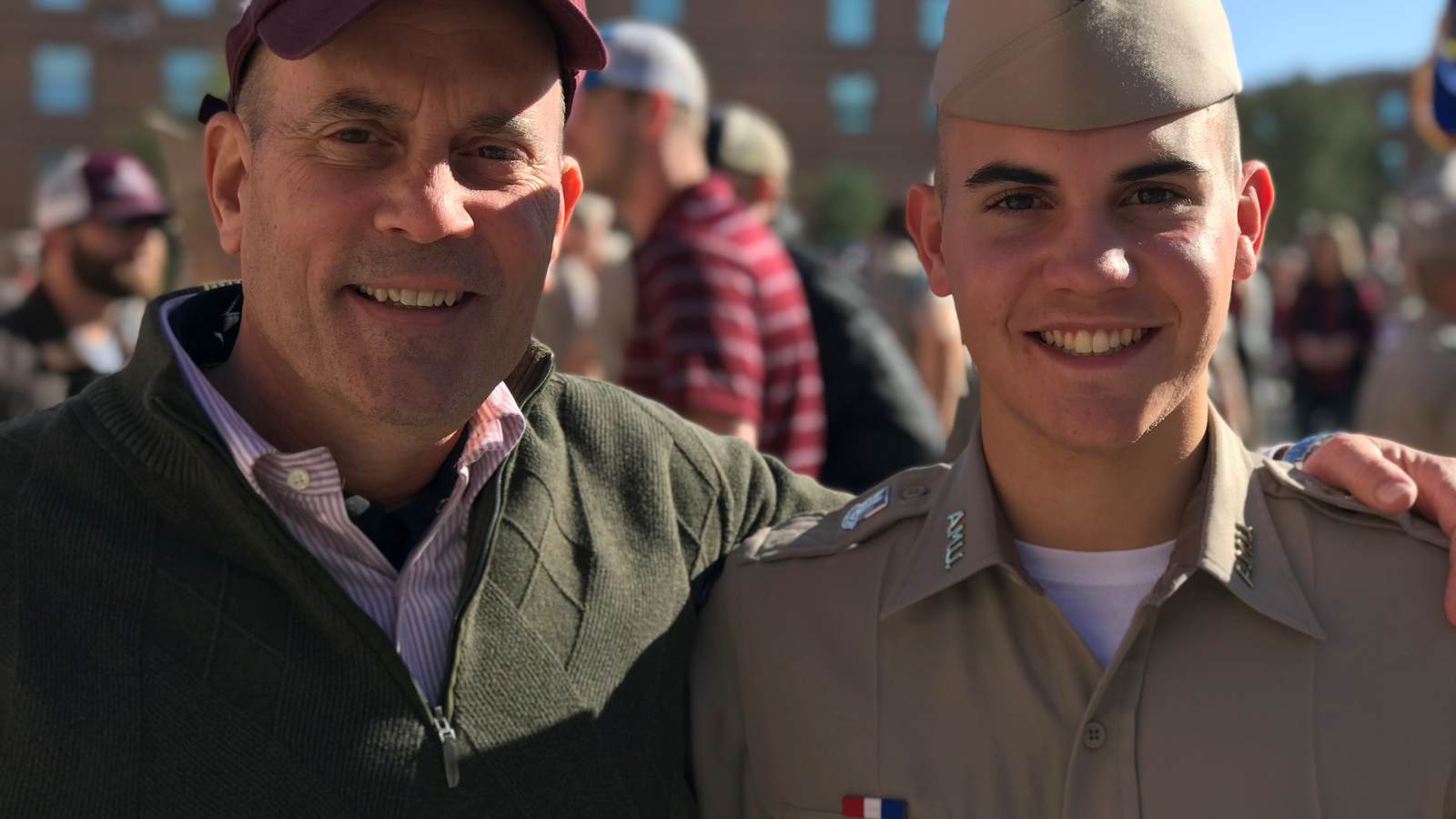 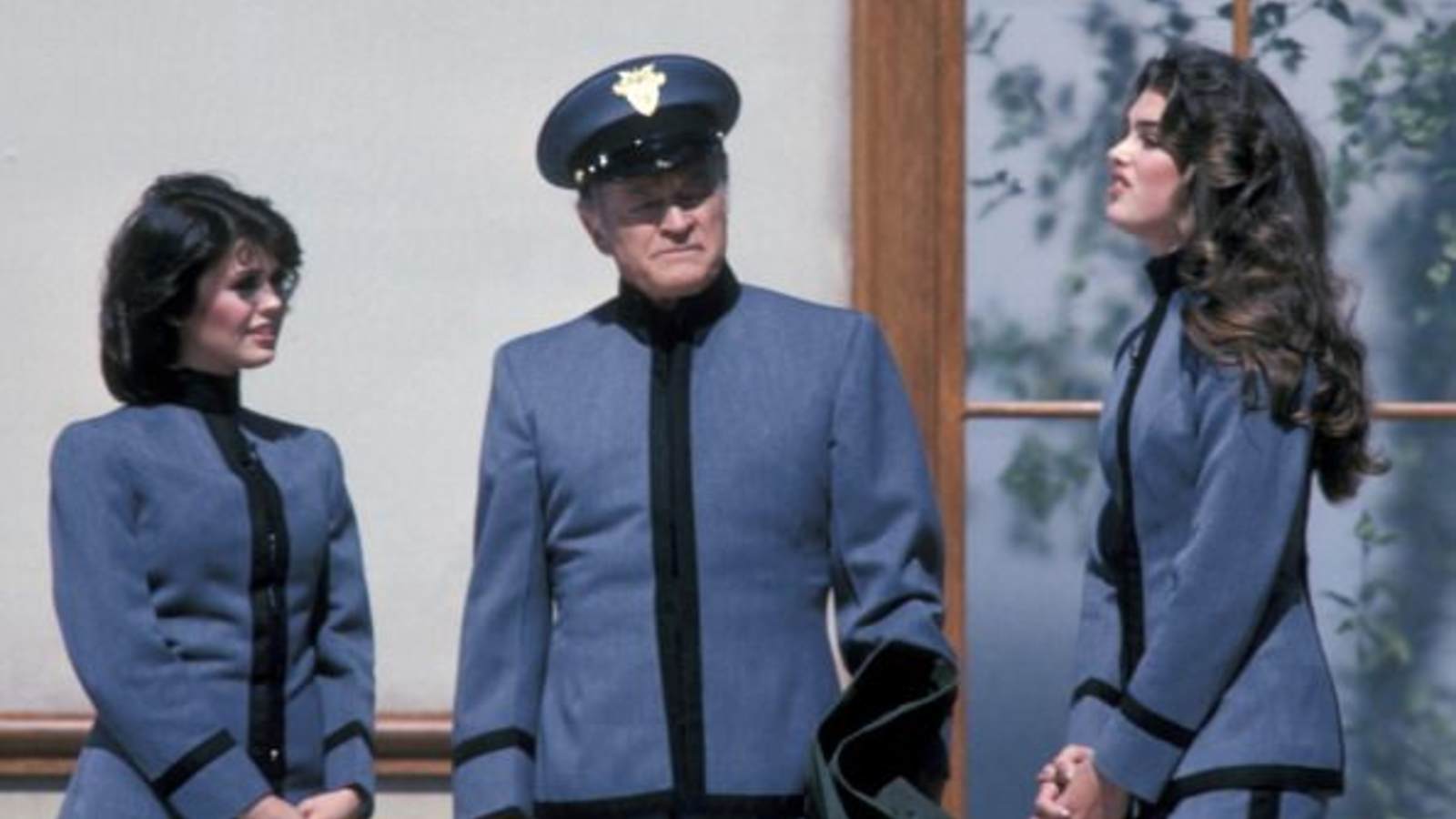 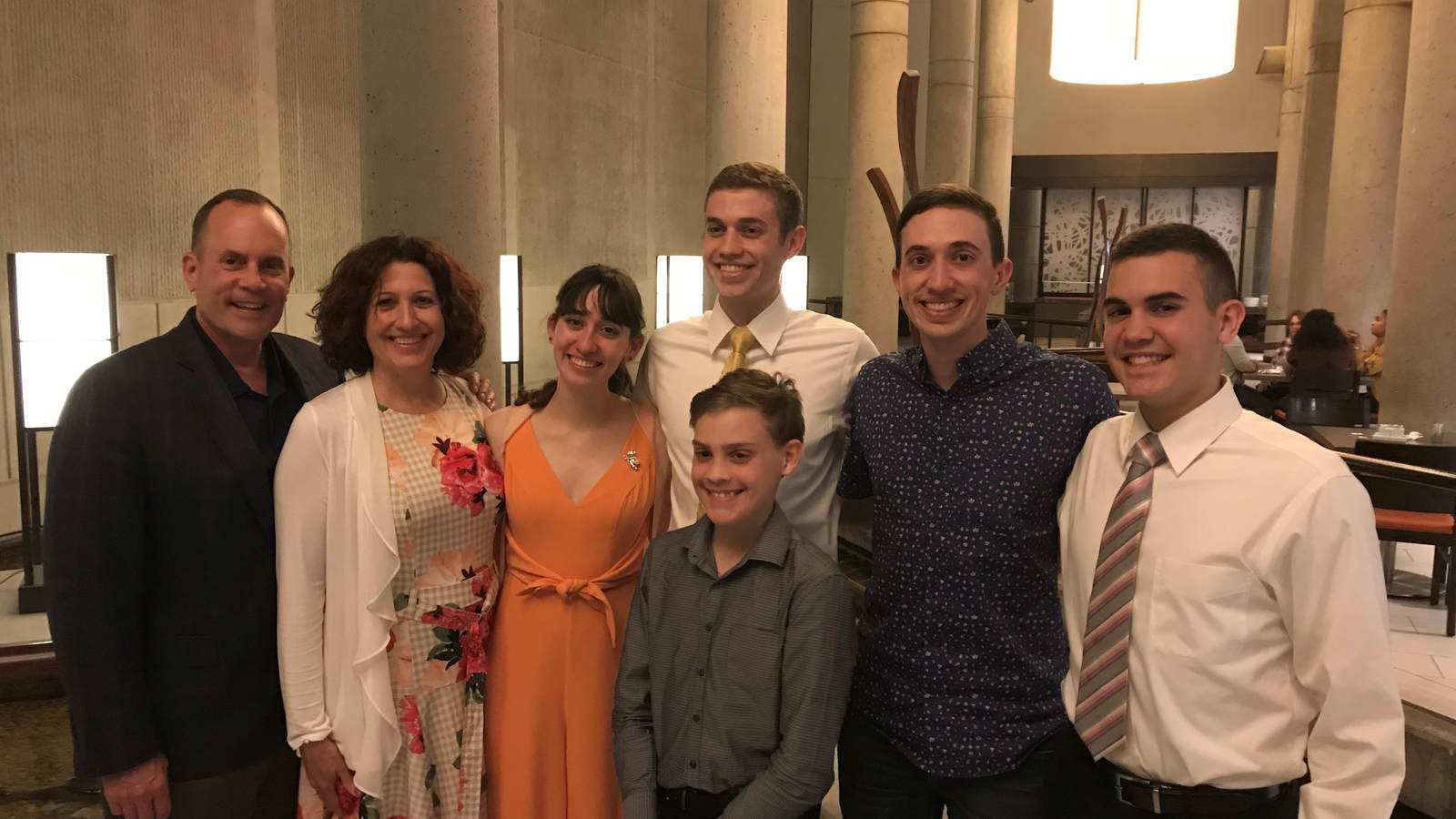 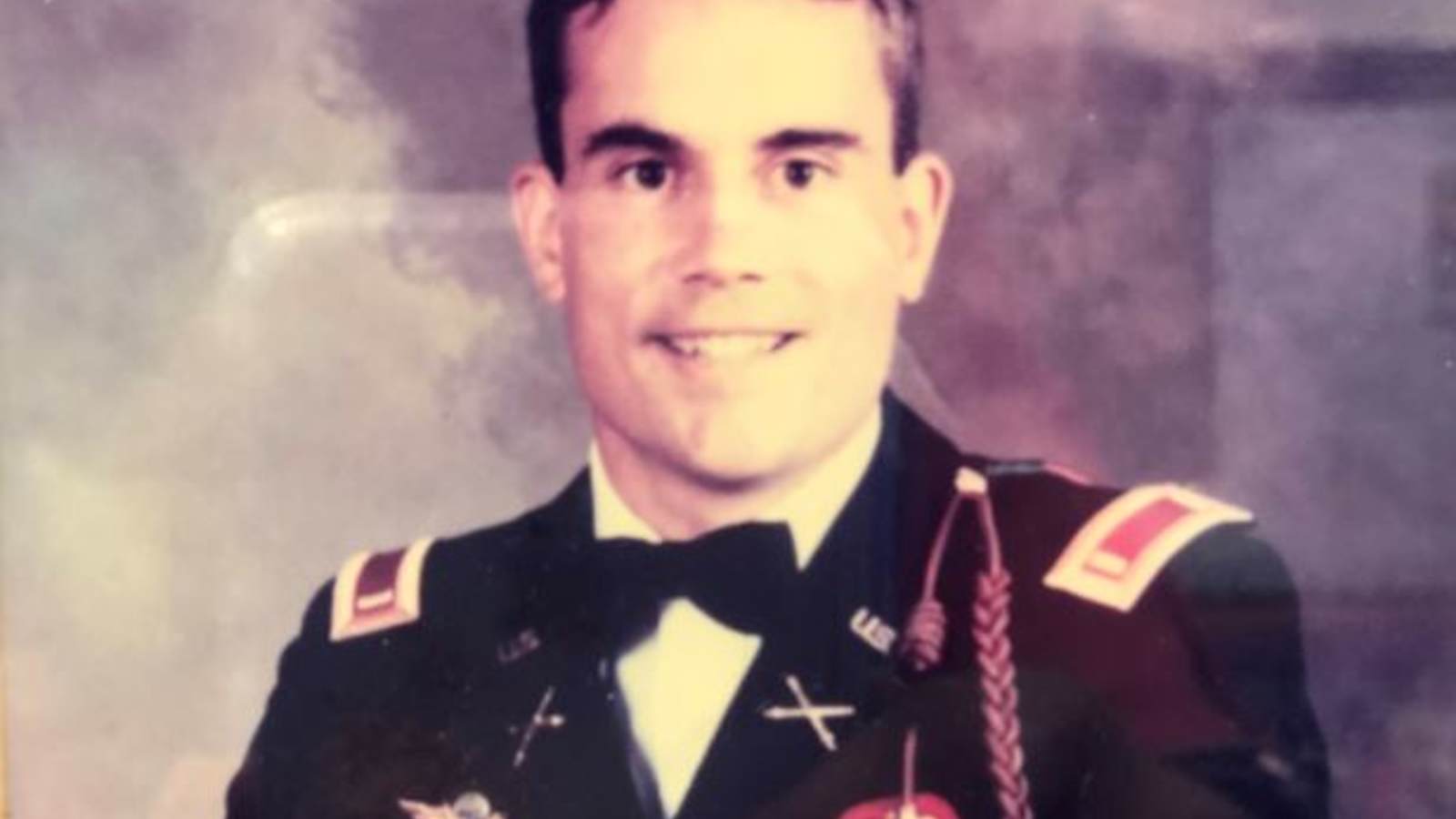 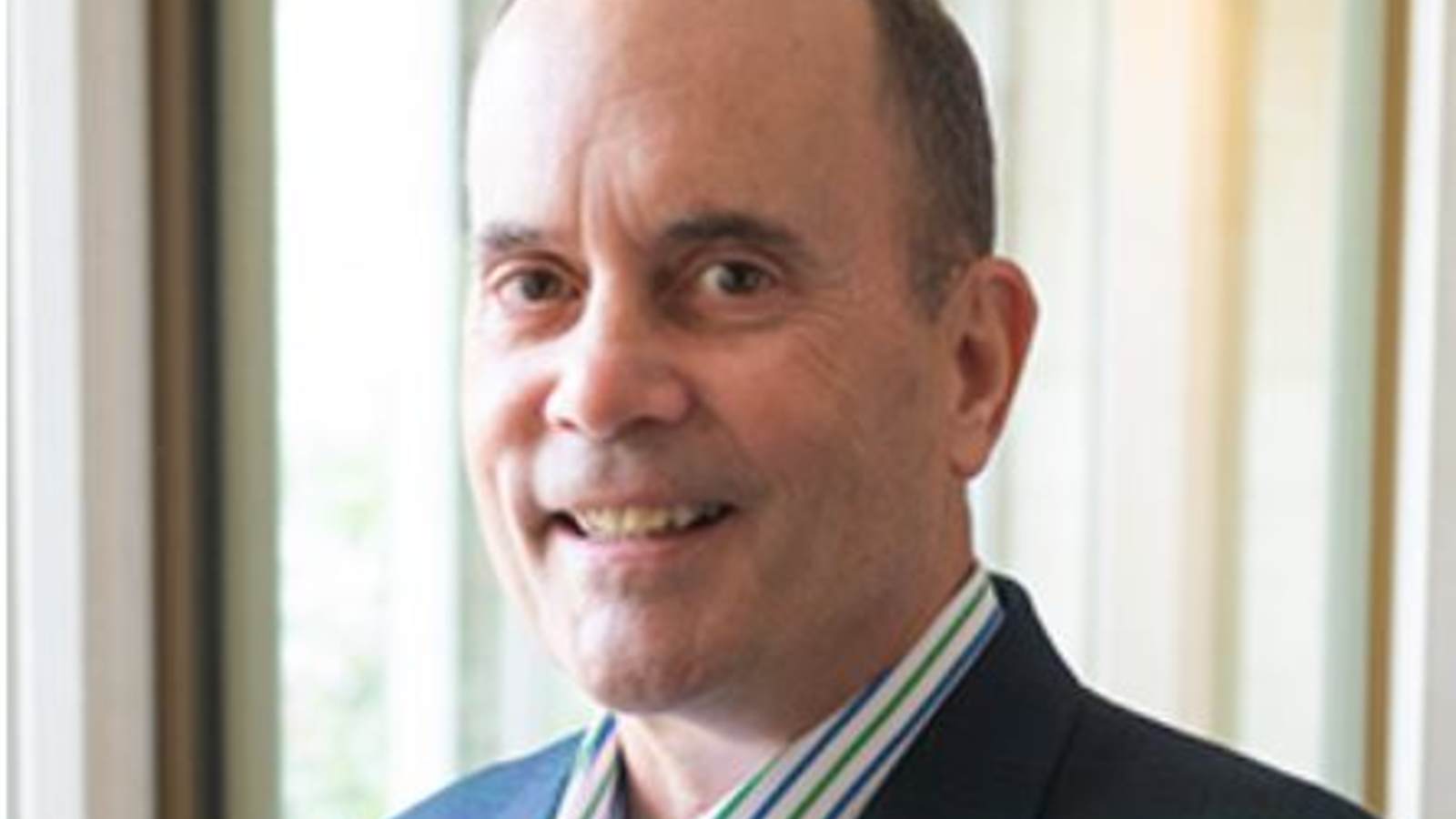 USO Illinois is proud to announce that Jim Evans – CEO and founder of Sevan Multi-Site Solutions, Inc. has joined the Board of Directors.

Jim is a 1983 graduate of the U.S. Military Academy at West Point and earned an MBA from Duke University in 1992. His first interaction with the USO was when he was a cadet in 1981. He was an audience participant in the rehearsal and filming of Bob Hope’s USO 40th Anniversary Show. Celebrity participants included Marie Osmond, Glen Campbell, Sugar Ray Leonard, George C. Scott, Brooke Shields and many others. Evans said, “cadets applauded on queue and we had tremendous fun in the process!”

After graduation Jim served as an Army officer from 1983 to 2000. He was assigned to the 82nd Airborne Division and 10th Special Forces Group. His Army Schools and qualifications include airborne, ranger, special forces, SERE, master parachutist and HALO parachutist. He deployed on missions to Canada, Denmark, Germany, Haiti, Italy, Norway, UK and Vanuatu—and along the way saw the USO in action.

“I have tremendous respect for our active service members, their families and the retirees who led the way in years before,” said Evans. “I hope to contribute to the success of USO as an Illinois board member, honoring our military heroes and their families.”

About 10% of Sevan’s 400-person workforce is made up of veterans. Sevan is a mentor business to a service-disabled veteran owned small business in a formal Mentor Protégé relationship. Sevan actively pursues work with DoD, VA and other government agencies through GSA contracts. They plan to grow significantly in years to come and seek to recruit more great veterans to join their team.

For the last two years Sevan has hosted The Sevan Charitable Foundation Golf Classic at Cantigny Golf Course in Wheaton, Illinois. Last year Sevan and their sponsors raised $150,000. Funds were donated directly to Ronald McDonald House Charities, Fisher House Foundation, Leukemia and Lymphoma Society as well as other local charities. This year USO will be among the charities that Sevan supports!

Sevan is a project management firm headquartered in Downers Grove, Illinois, with a European office in London. The vision at Sevan is to be the best in the world at delivering innovative design, program management, construction services and data analytics to organizations with multiple sites. Sevan’s clients include iconic global brands – McDonald’s, Walgreens, 7-Eleven, Amtrak, Albertsons, Chipotle, Hallmark, Kroger, DaVita, Starbucks, HCA Healthcare and AAFES.

Jim grew up in Grundy Center, Iowa. His father was a World War II veteran and his wife’s father was a Vietnam veteran. Jim is married to Rebecca Evans and they live in Downers Grove, Illinois. Together they have five children, including an Army captain (USMA, 2015), a DODEA school teacher and a Texas A&M Army ROTC cadet.

Thank you, Jim and Sevan. We are thrilled to have you and your company as part of the USO family.