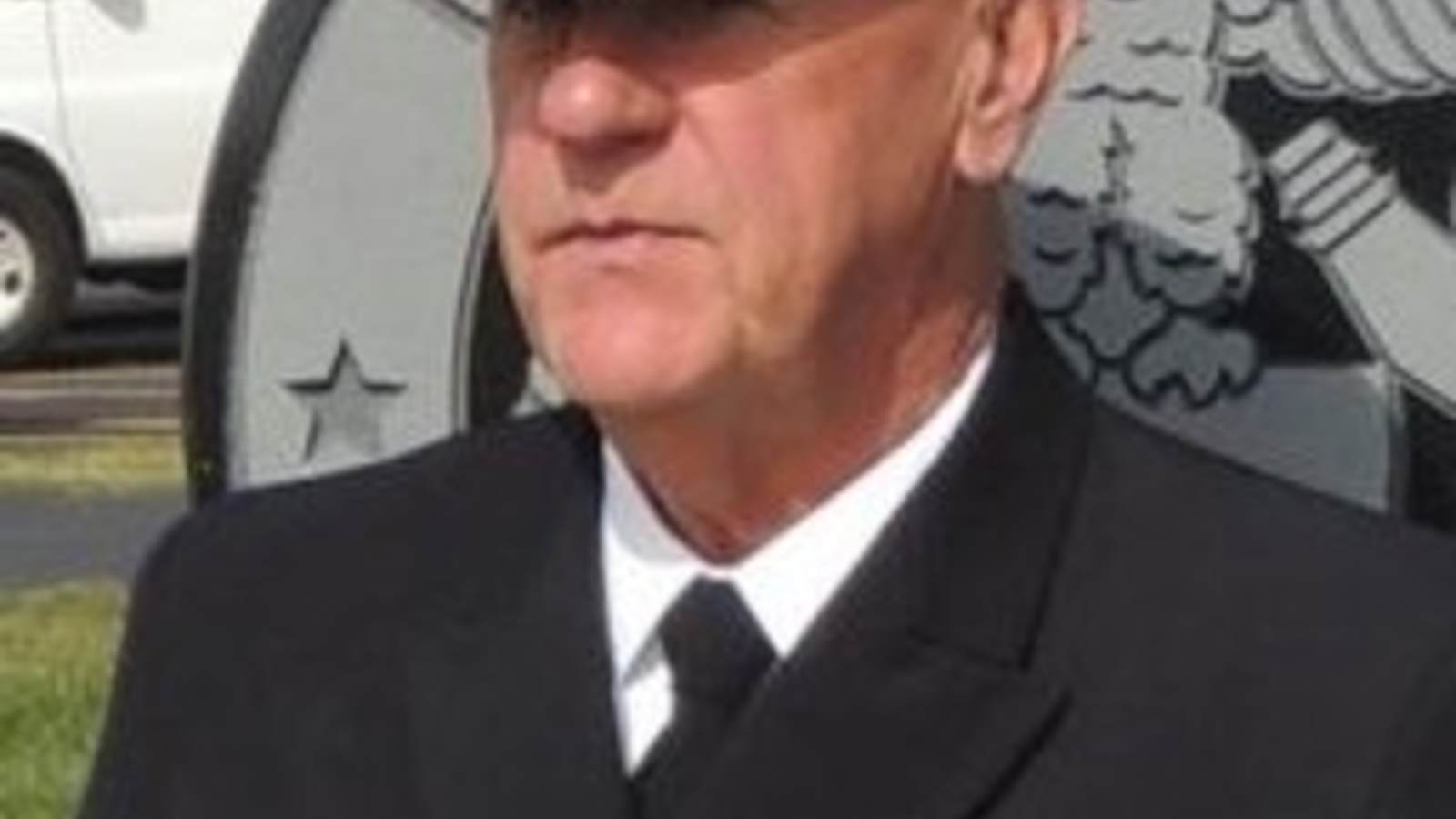 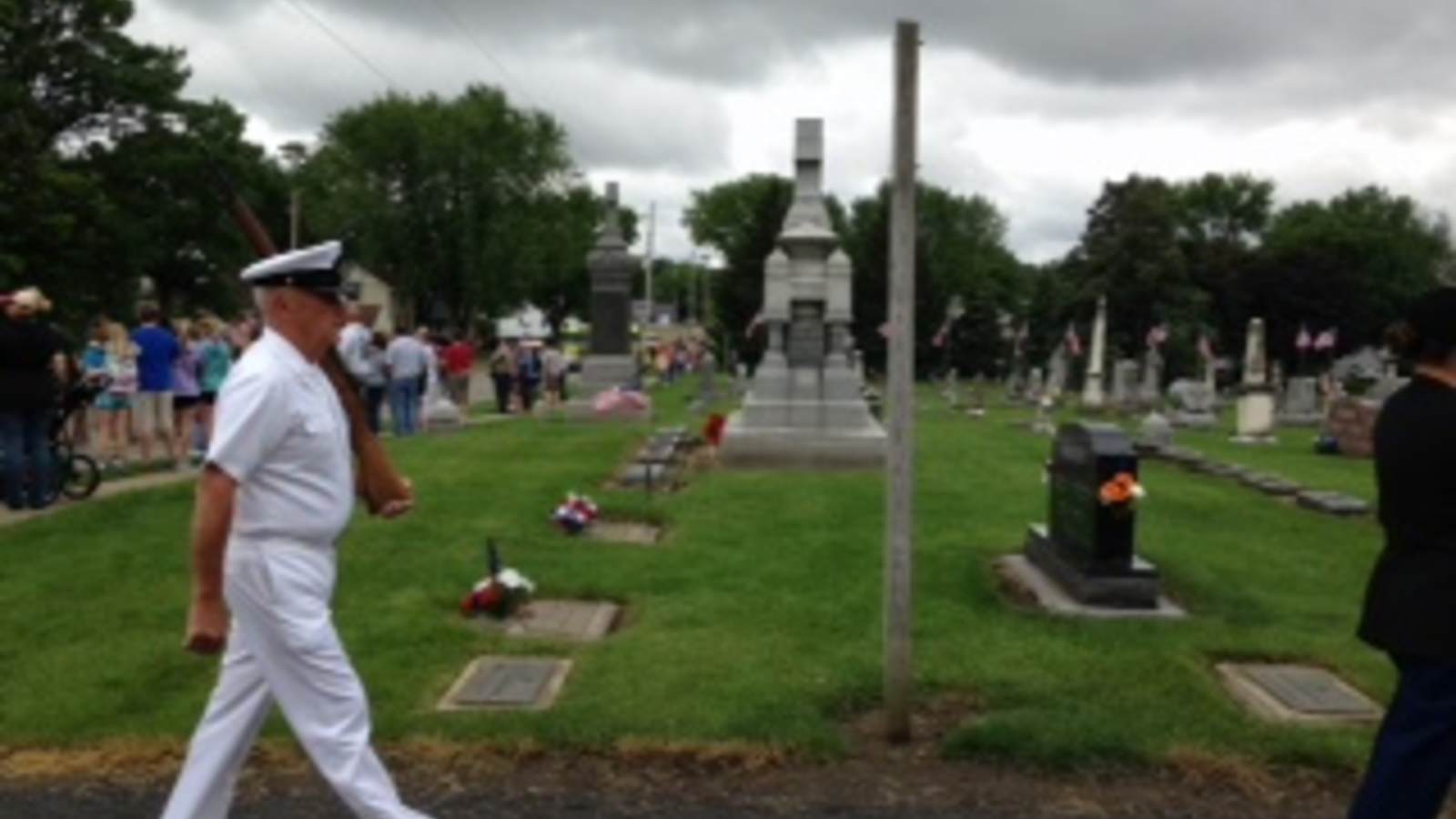 Bob enlisted in the United States Navy and was assigned to Mobile Construction Battalion 40 (Seabees) serving in Vietnam. Following active duty, Bob served in the Naval Reserve from 1968 until 1984. He attended the Institute of Drafting and Design (Morrison Institute of Technology) in Morrison, Illinois, where he received an Associate Degree in Structural Steel Drafting. Bob worked as a Draftsman and Field Construction Coordinator/Supervisor at Clinton Corn Processing Company and later at Archer Daniels Midland Company in Clinton for thirty-five years.

Bob was extremely proud of his military service. He was a longtime and active member of Eugene McManus American Legion Post #238 of DeWitt serving for numerous military funerals and was instrumental in the establishment of the DeWitt Area Veterans Memorial. Bob began volunteering with USO Rock Island in 2013, shortly after the center opened.

“He was always ready to help with whatever needed to be done. One time the wheels on my cart were not working, so he took it upon himself to go purchase new wheels and installed them so that I had a working cart,” said Jackie Inman, USO Rock Island Center Director. “He always looked out for me as far as any heavy lifting and filled in for shifts when others couldn’t be there. In other words, he was my right-hand man.”

Bob enjoyed helping others with their projects, serving the community, carpentry and travel. Thank you, Bob, for your years of dedication and service to the USO Illinois, we salute you and the whole Rands family.