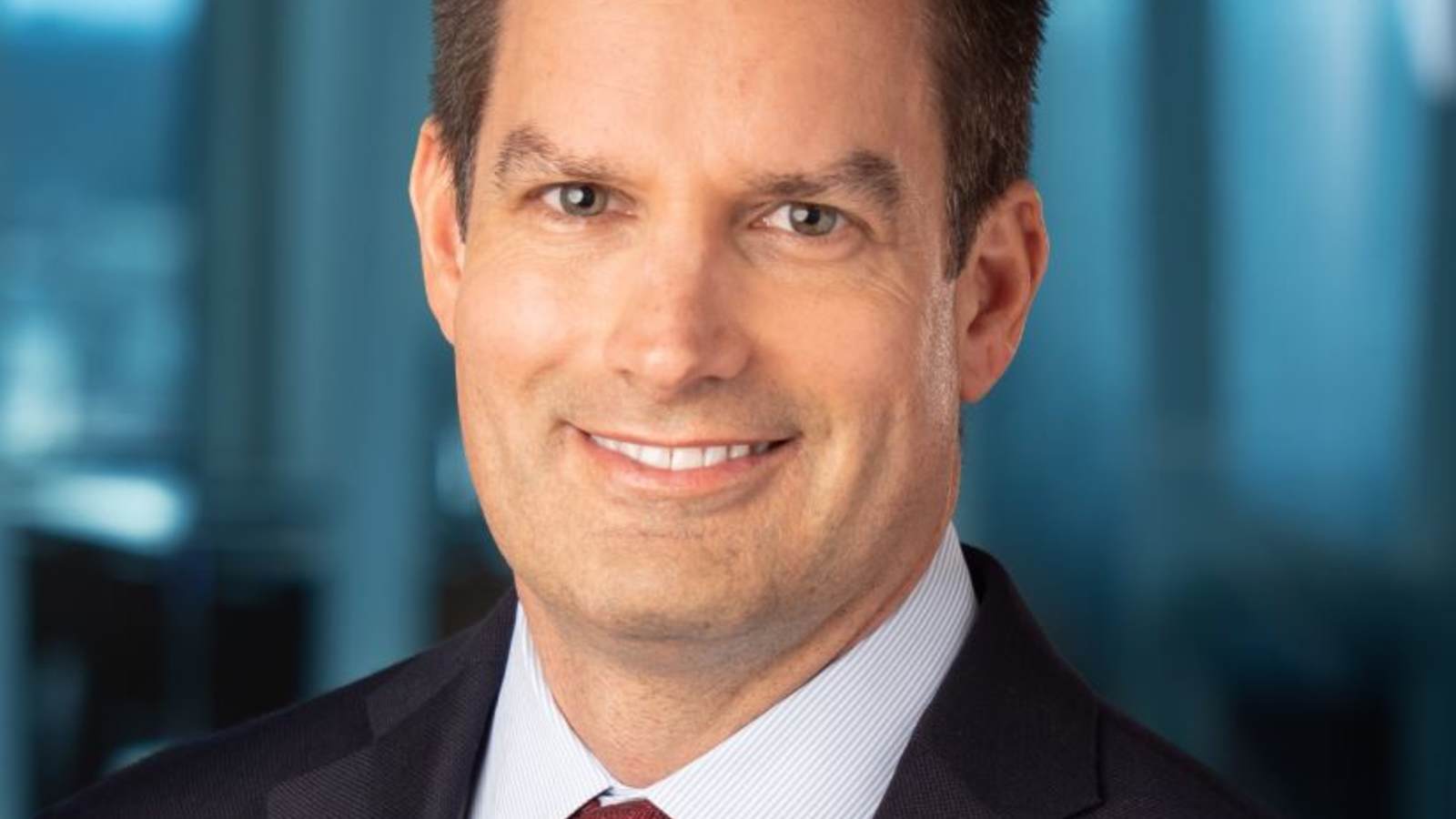 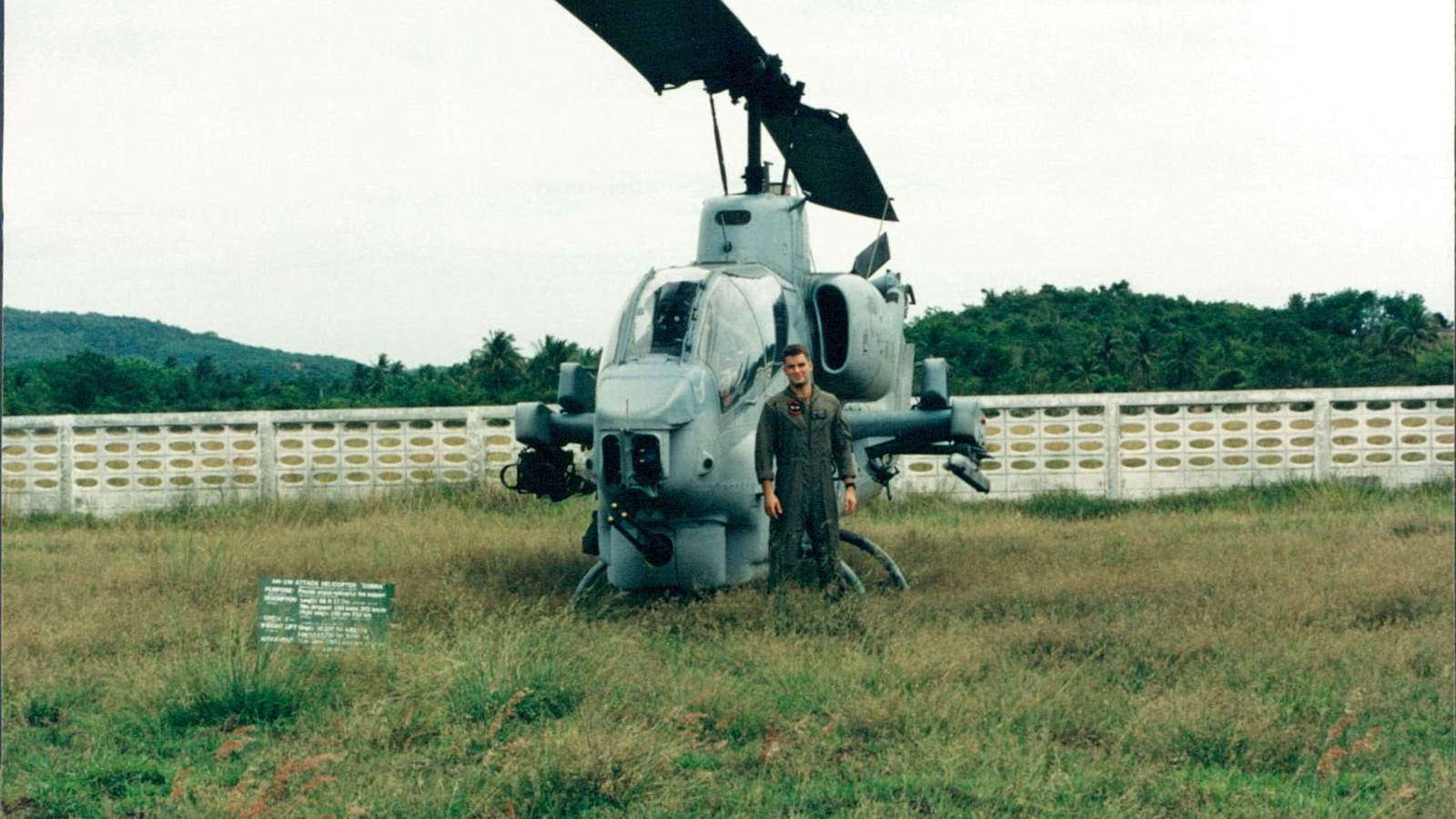 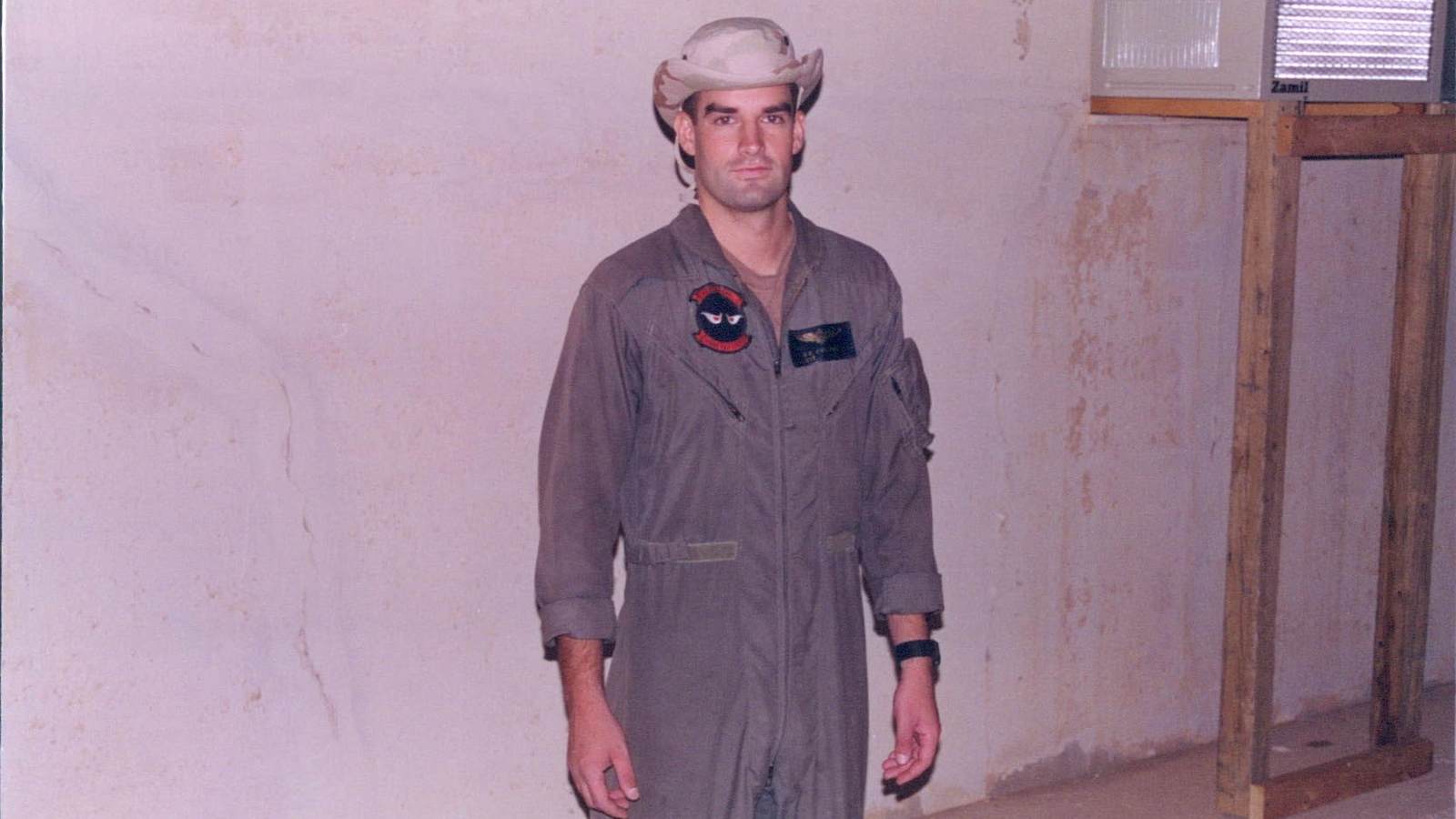 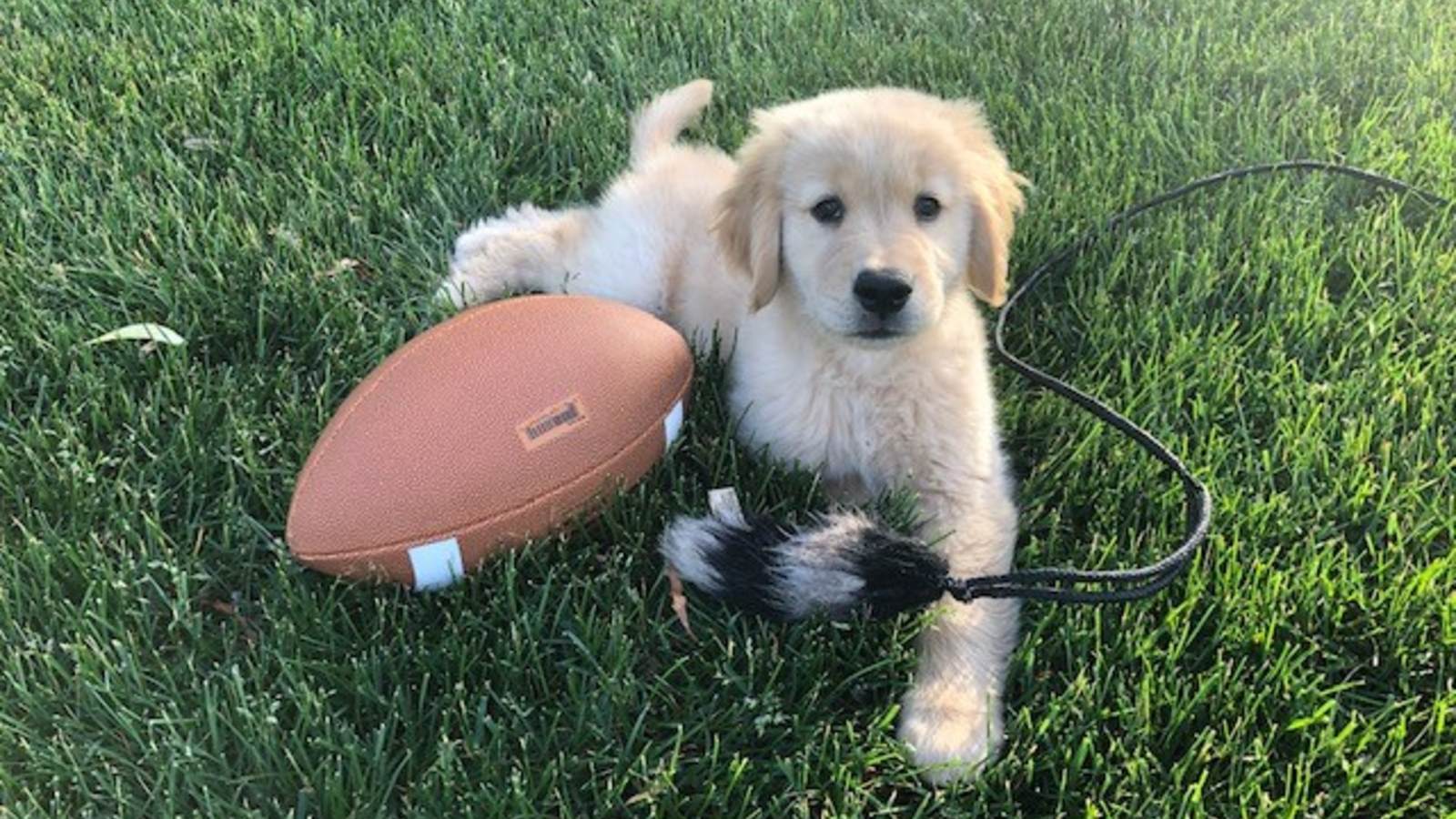 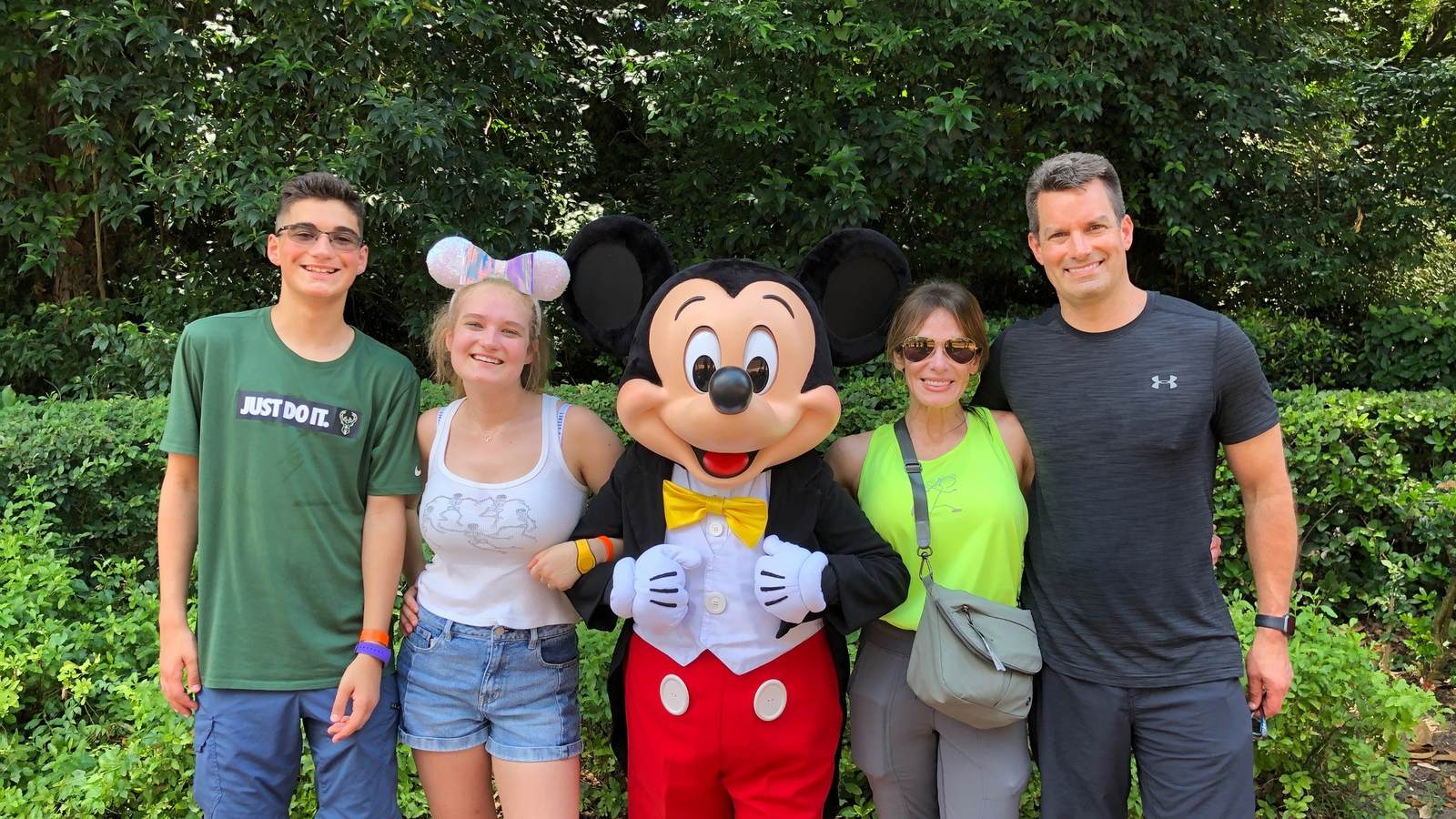 USO Illinois is proud to announce that John O’Donnell – President, West Territory has joined the Board of Directors.

John is a graduate of the U.S. Naval Academy where he earned his BS in Mathematics. After graduation, John served as a Captain in the U.S. Marine Corps. He deployed on missions to Kuwait, Jordan, Qatar, Eritrea and Thailand.

“I have had a passion for the military my whole life - starting when I was young, hearing my father talk about his time in the U.S. Marine Corps Infantry,” said O’Donnell “When I got out, I knew I wanted to use the skills I developed in the military such as leadership and teambuilding to help my fellow service members get ahead in their post military careers.”

John is very proud to have established Allstate’s Military and Veterans Program that has evolved to earn Allstate recognition as the #1 Military Friendly Employer by G.I. Jobs. By educating hiring managers on the skills and experience veterans can bring to the workforce and building veteran-friendly recruiting and onboarding capabilities, Allstate has increased veterans hires from 2% to 10% over a four-year period.

In addition to the Allstate Military and Veterans Program, last year Allstate hired over 1,000 veterans and military spouses as well as launched a Military Mentorship Program to help new military hires get acclimated to their roles in the civilian community.

John has been married to his wife, Anastasia, for 21 years and they have two children, Katie (17) and Ryan (15). When not volunteering with the military community, John enjoys playing with his new golden retriever puppy – Scooby, running, skiing and traveling.

Welcome John and Allstate to the USO Illinois family!