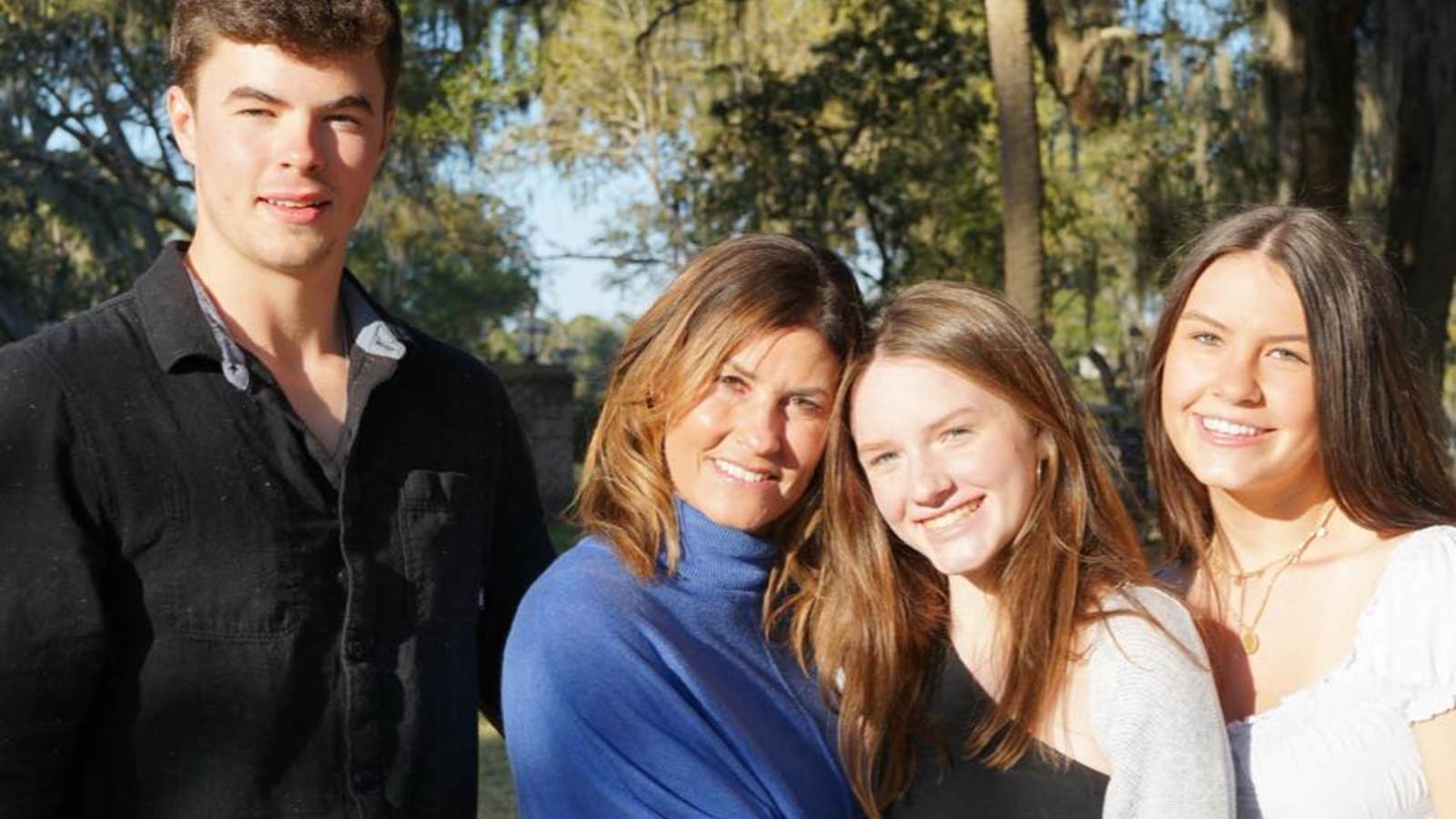 Donna grew up in a small town in Michigan and was an all-state basketball player. From her all-state championship wins, she was recruited by West Point to play basketball and attend the academy playing both basketball and lacrosse. In 1994, Donna graduated from West Point and was commissioned as a lieutenant in the Army Signal Corps where she served for a total of seven years both active duty and in the Reserves. Donna served as a Signal Platoon Leader and then attached to an Air Defense Artillery Battalion as their Battalion Signal Officer.

Donna’s family has continued this tradition as her oldest son leaves for West Point this summer to become a member of the class of 2025! Donna also has two daughters at Loyola Academy who have a strong desire to serve and give back to their country.

“While in the military, I remember seeing USO’s all over the place. The volunteers at USO’s across the country and globally – really are a strong point of connection to home for a lot of service personnel,” said Parent. “I know, and my kids know, that walking into a USO they will receive a warm welcome and help with any issue. When I got out, I wanted to give back to the organization that gave me so much.”

In her free time, Donna loves to travel and play racquet sports when she isn’t chasing around her three kids and two dogs. She also is a volunteer on the Development Committee for Illinois Joining Forces.