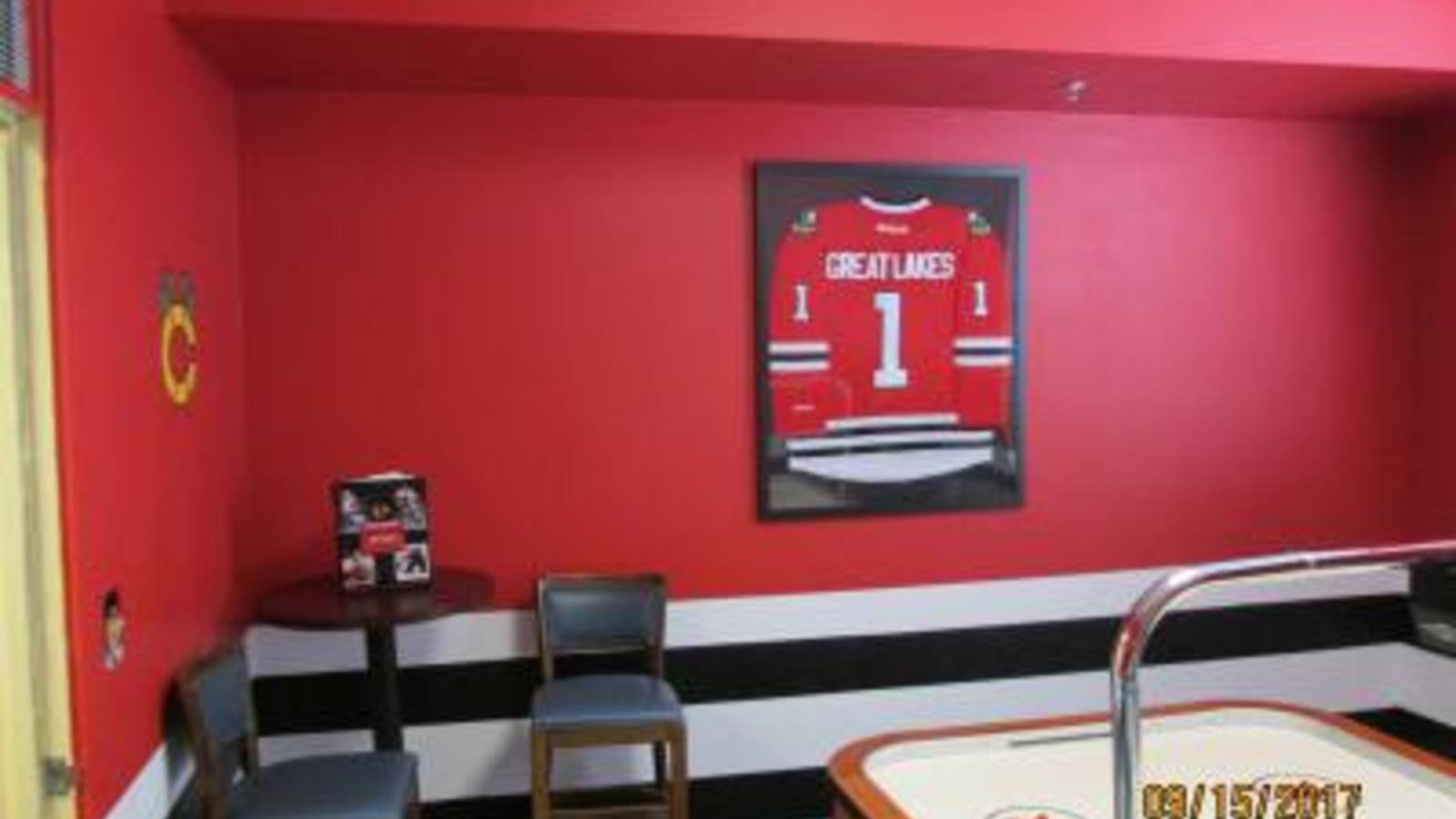 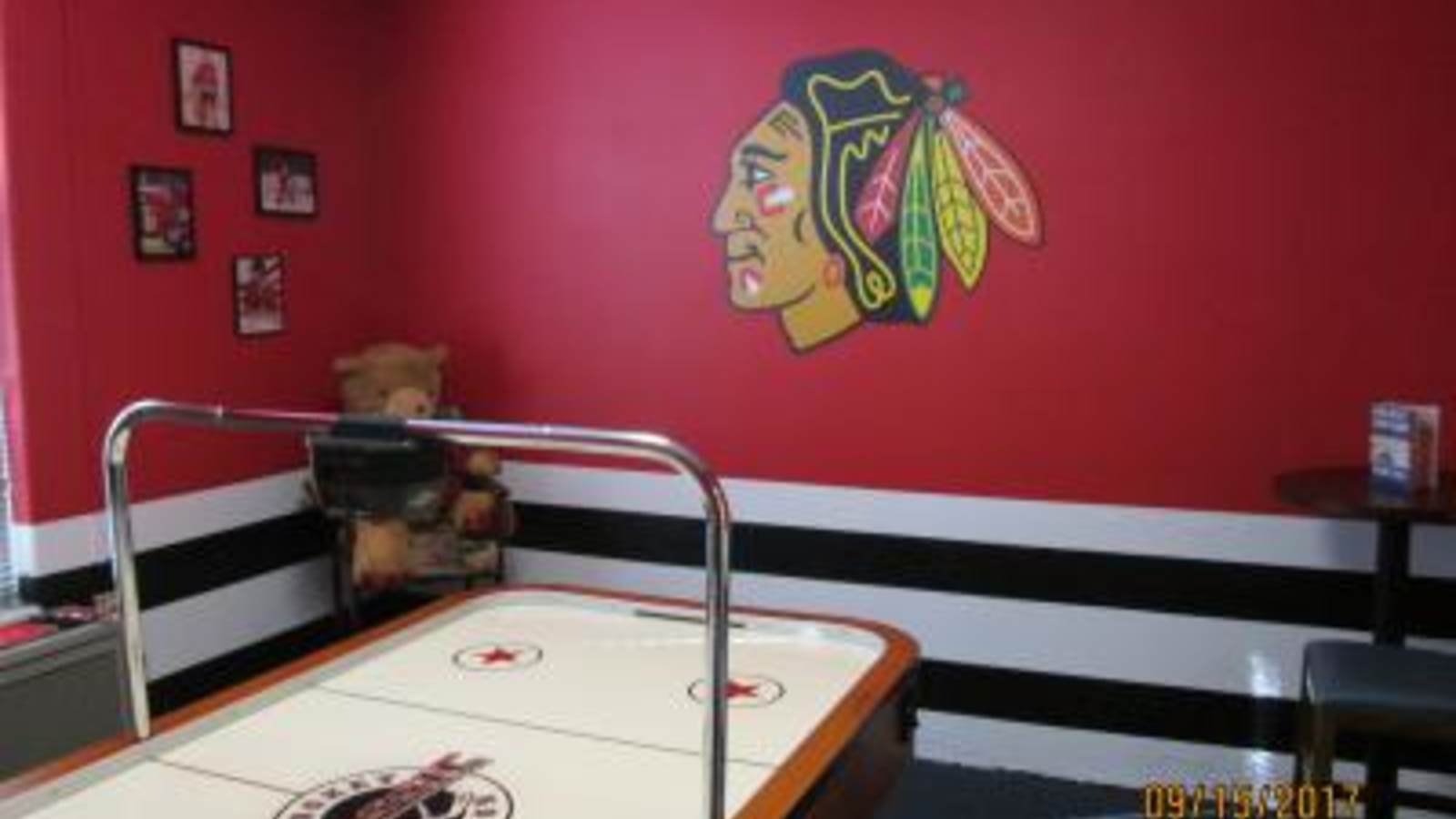 The room is very popular among service members and families visiting the center, and is also a source of pride for the center staff and volunteers. Plans have been made to mount a small flat-screen TV in the room to stream Blackhawks games as well as recorded Blackhawks media.

Thank you to our partners at the Chicago Blackhawks, Board Member, Jay Blunk, and the dedicated volunteers and sailors who made this room upgrade possible.