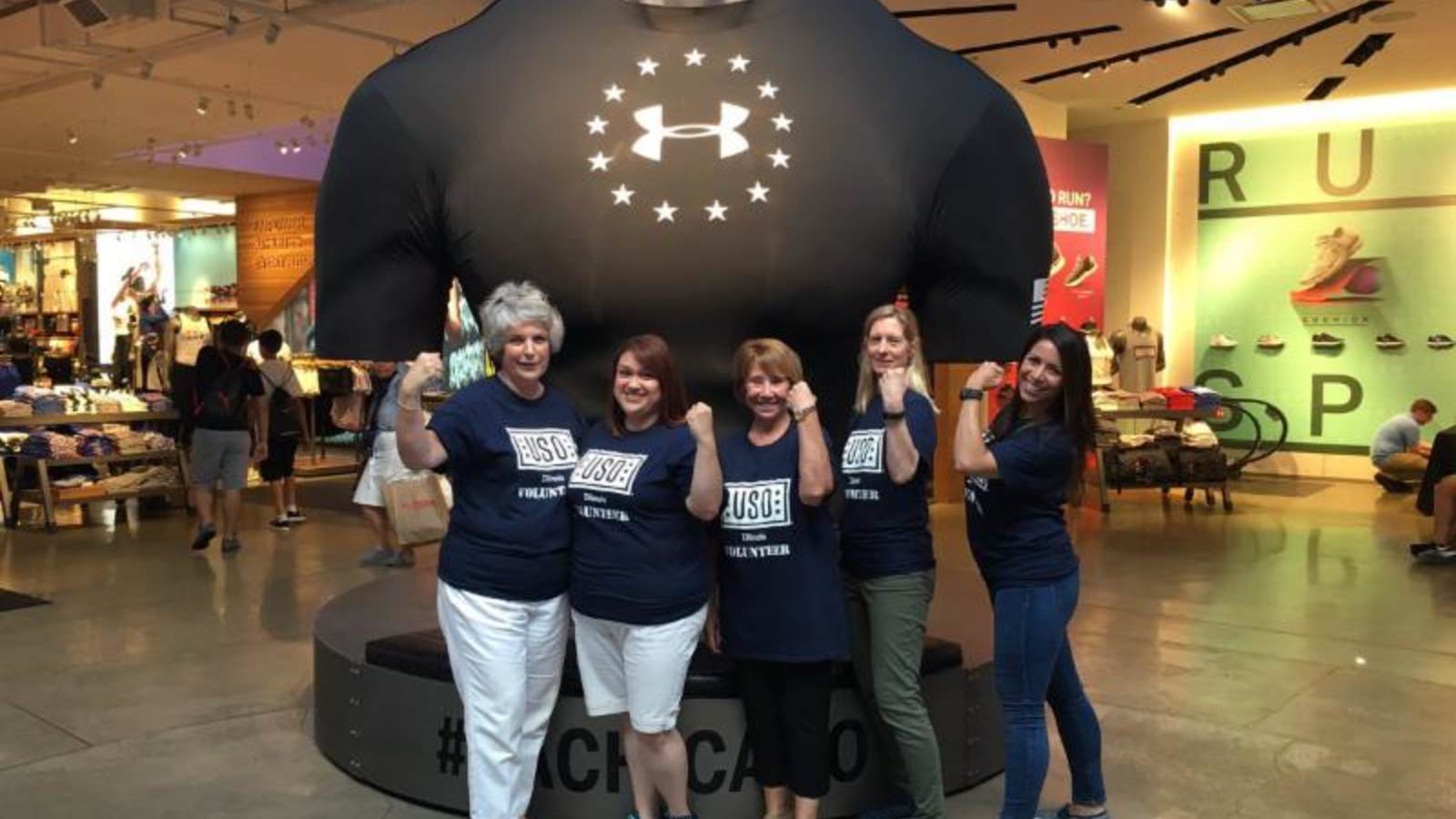 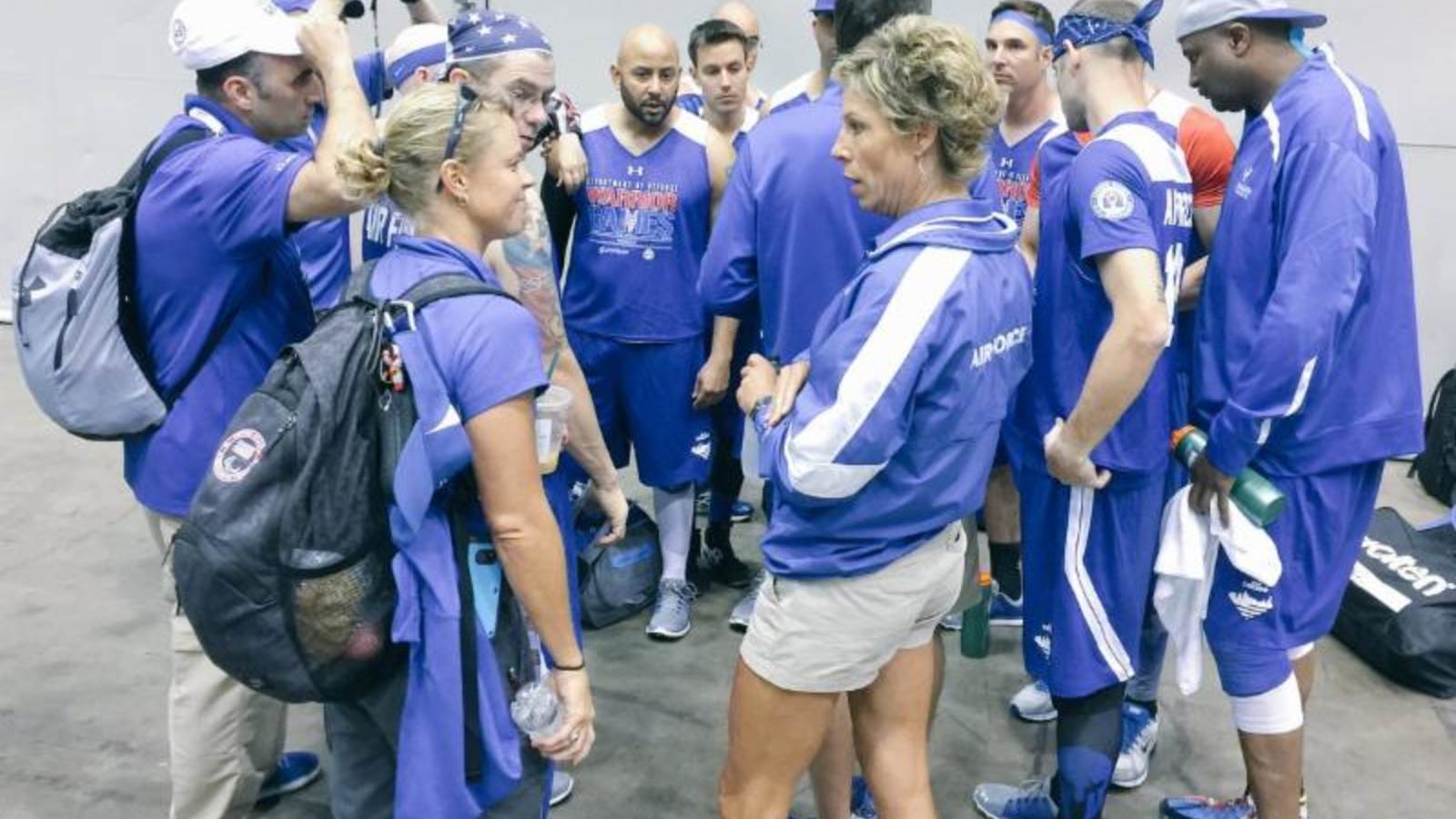 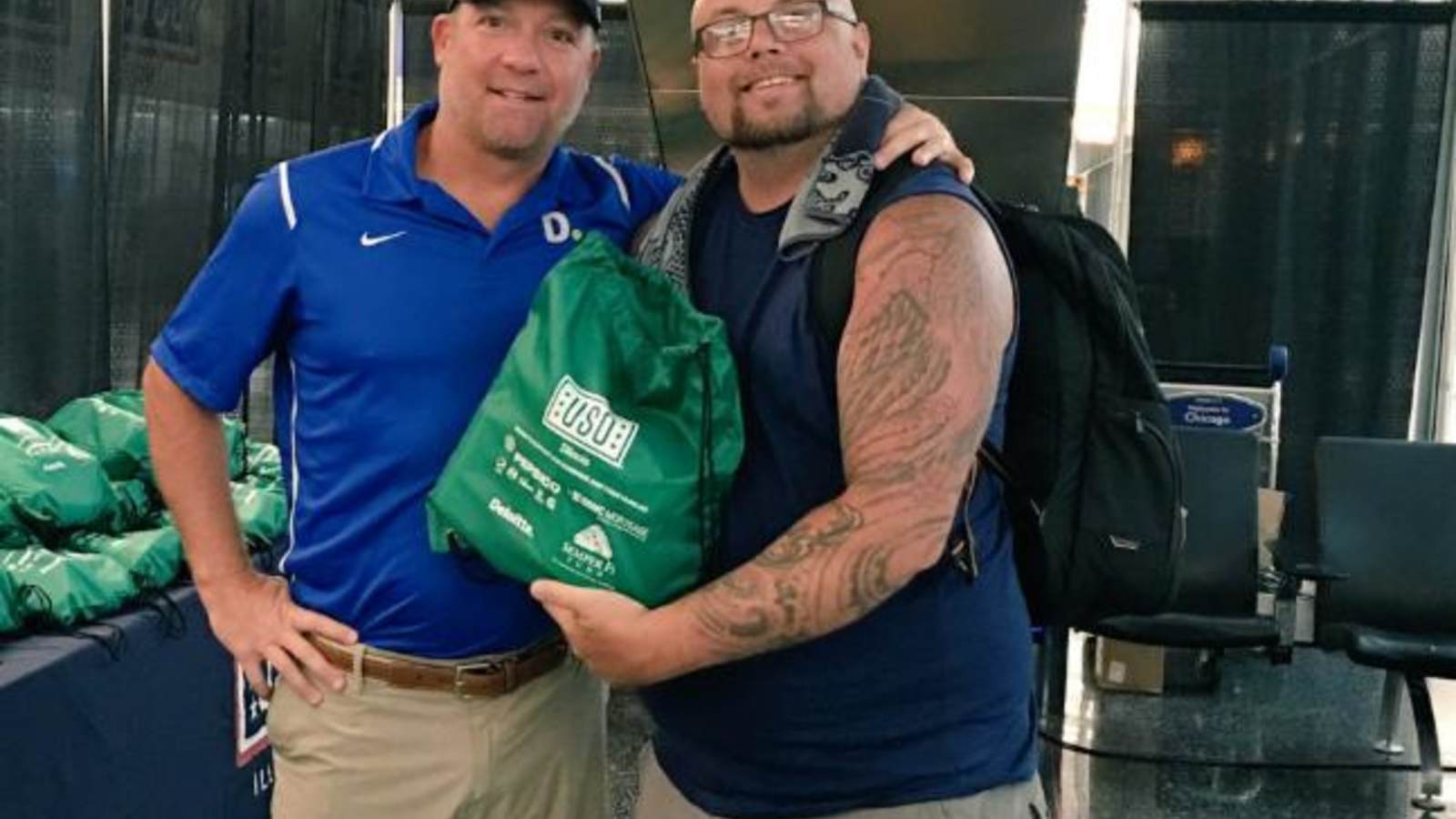 For the first time in 7 years, the DOD Warrior Games was hosted off a military installation and brought to the City of Chicago. Warriors began to arrive on June 28th at O'Hare International Airport. Once they landed, USO Illinois volunteers were there to greet them and offer travel assistance, care and comfort at USO pop-up centers located throughout the terminals. Volunteers from USO Illinois partner Deloitte were at the airport handing out gift bags for the incoming warriors and their families.

The warriors then made their way downtown to the Under Armour store where USO Illinois volunteers helped them gear up for the games ahead. From June 30th to July 8th, USO Illinois volunteers and partners from SemperFi Fund, Deloitte, BBMC Mortgage, and PepsiCo cheered on the athletes and provided snacks, beverages and assistance at various events. A select group of athletes were also invited to view a Chicago Cubs game from a roof-top suite provided by BBMC Mortgage.

The USO Illinois would like to extend a congratulations and thank you to all the Wounded Warrior Athletes and their families who participated in the 2017 DOD Warrior Games! We would also like to thank all of the USO Illinois volunteers who helped to support the games.