USO Rock Island - Serves the Community in the Quad Cities 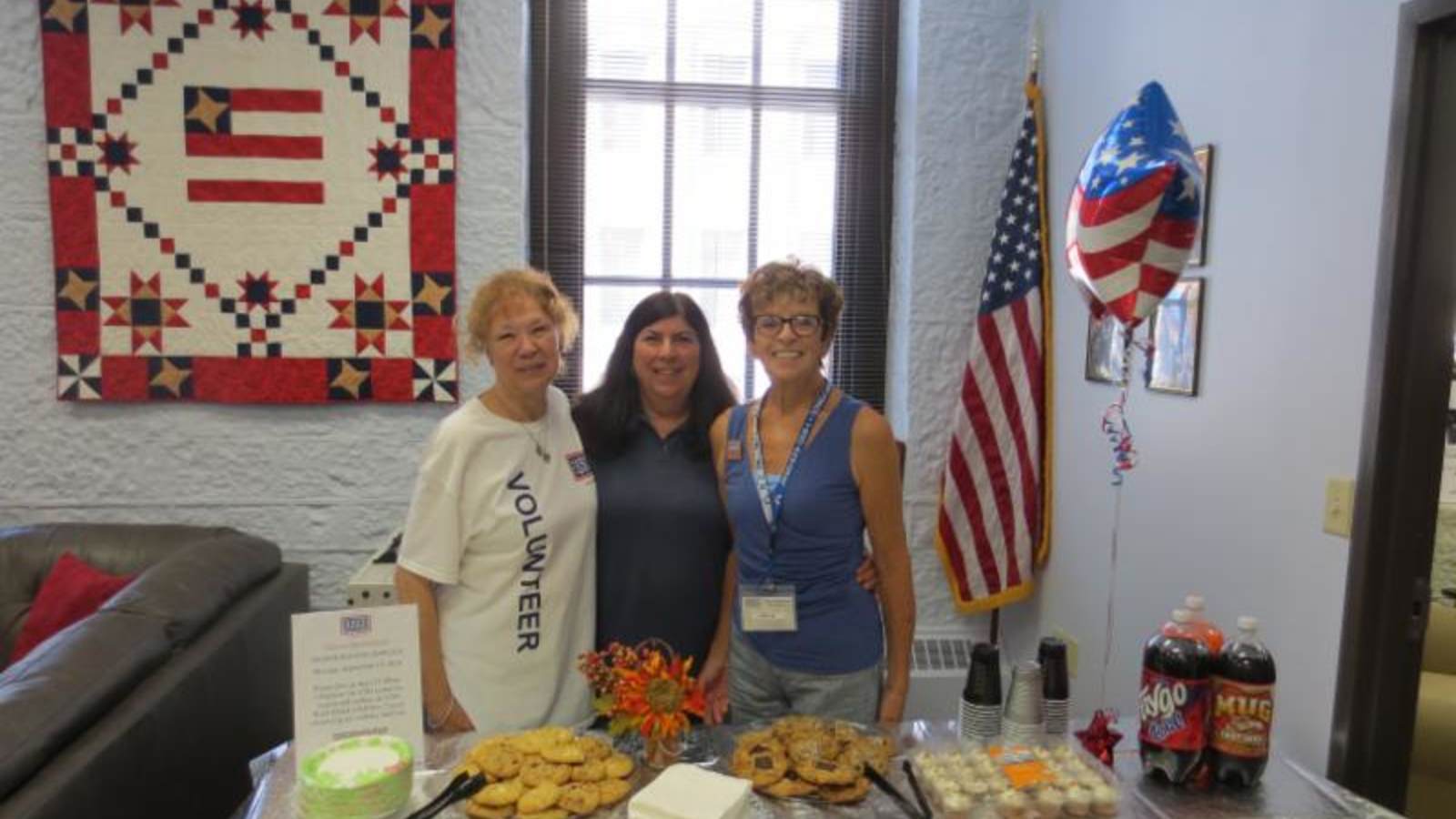 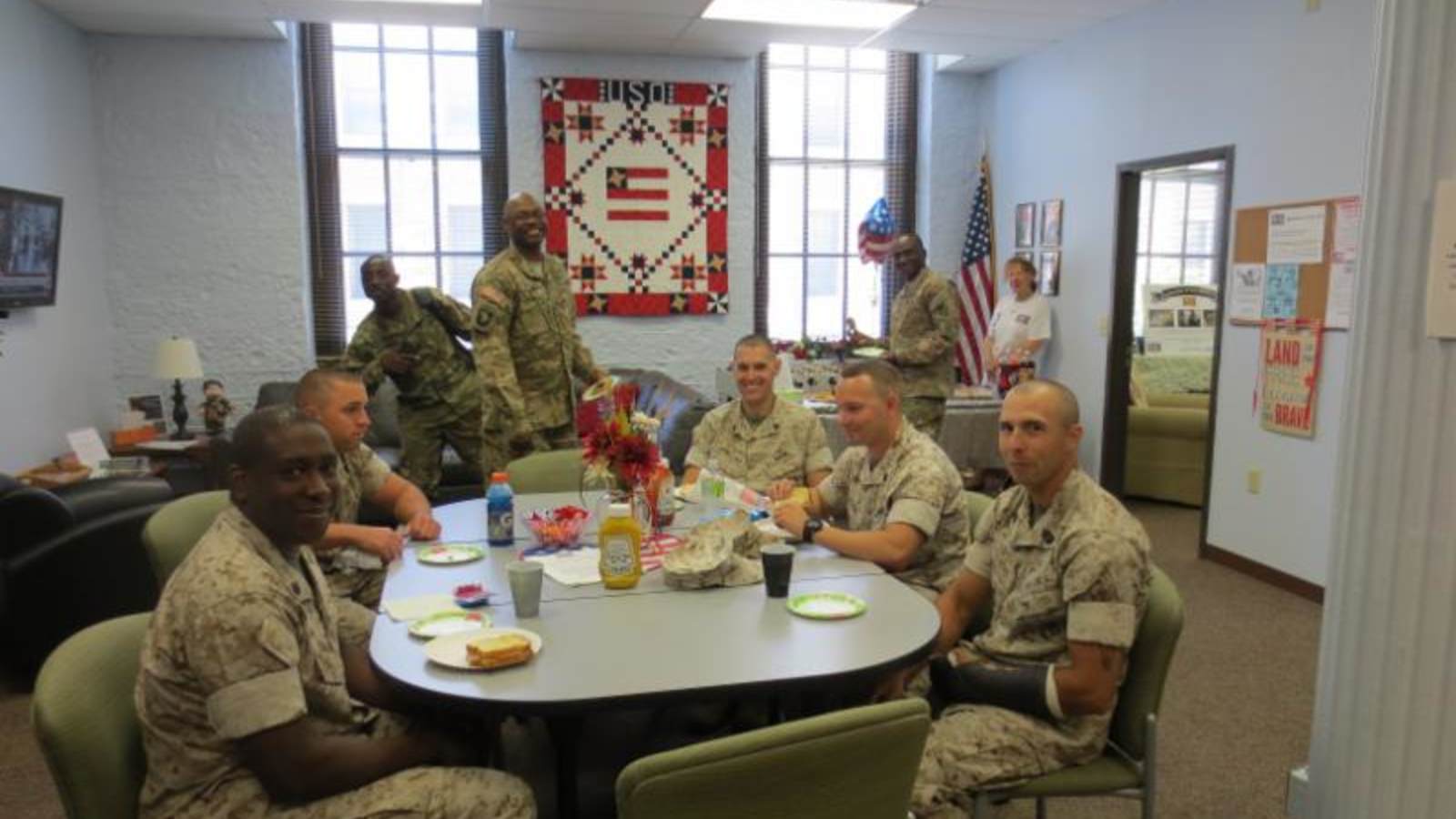 In September of 2011, the USO Illinois opened its newest center, USO Rock Island. The facility is positioned to support a vibrant military community in the Quad-Cities area, where there are over 50,000 military and military family members within a 150-mile radius. The center at Rock Island continues to grow and expand in the Quad-Cities area with new partnerships each year. A staple of USO Rock Island since 2014 is their Frank'n Fridays, a weekly all-American meal with hotdogs, salads, chips and more that supports 60 to 70 families each week. On Monday, September 19th, USO Rock Island opened its doors to service members and community leaders to celebrate the 5th anniversary of the center. USO Rock Island has been vital to serving communities outside the Chicagoland area with new specialty programs such as Geo-Bachelor/Bachelorette Night and Military Spouse Night. In 2015, the center served over 8,300 military members.

Thank you to everyone who has helped to make the USO Rock Island the great center it is today!