USO Supporters Rock the Block at Clark After Dark 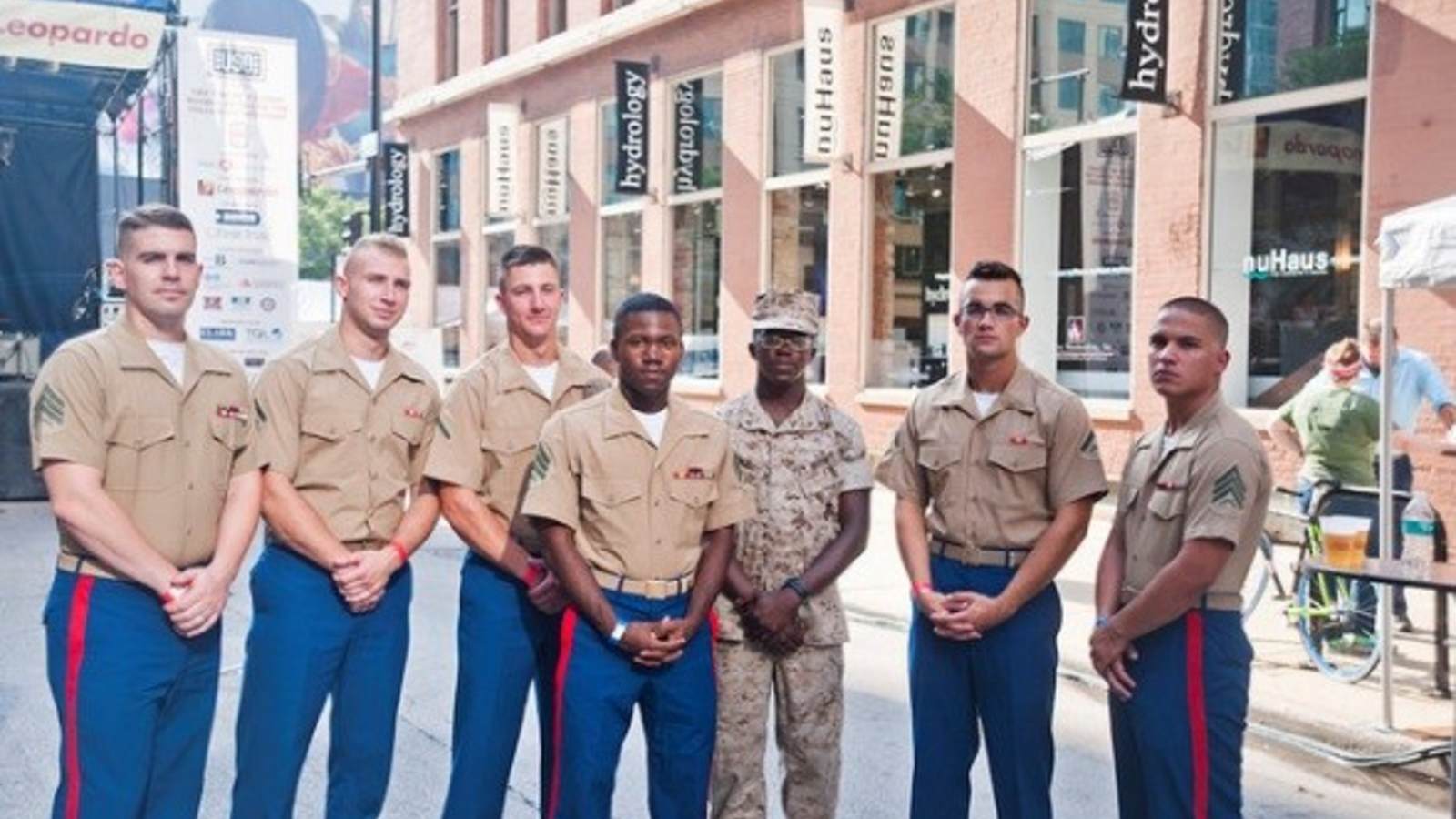 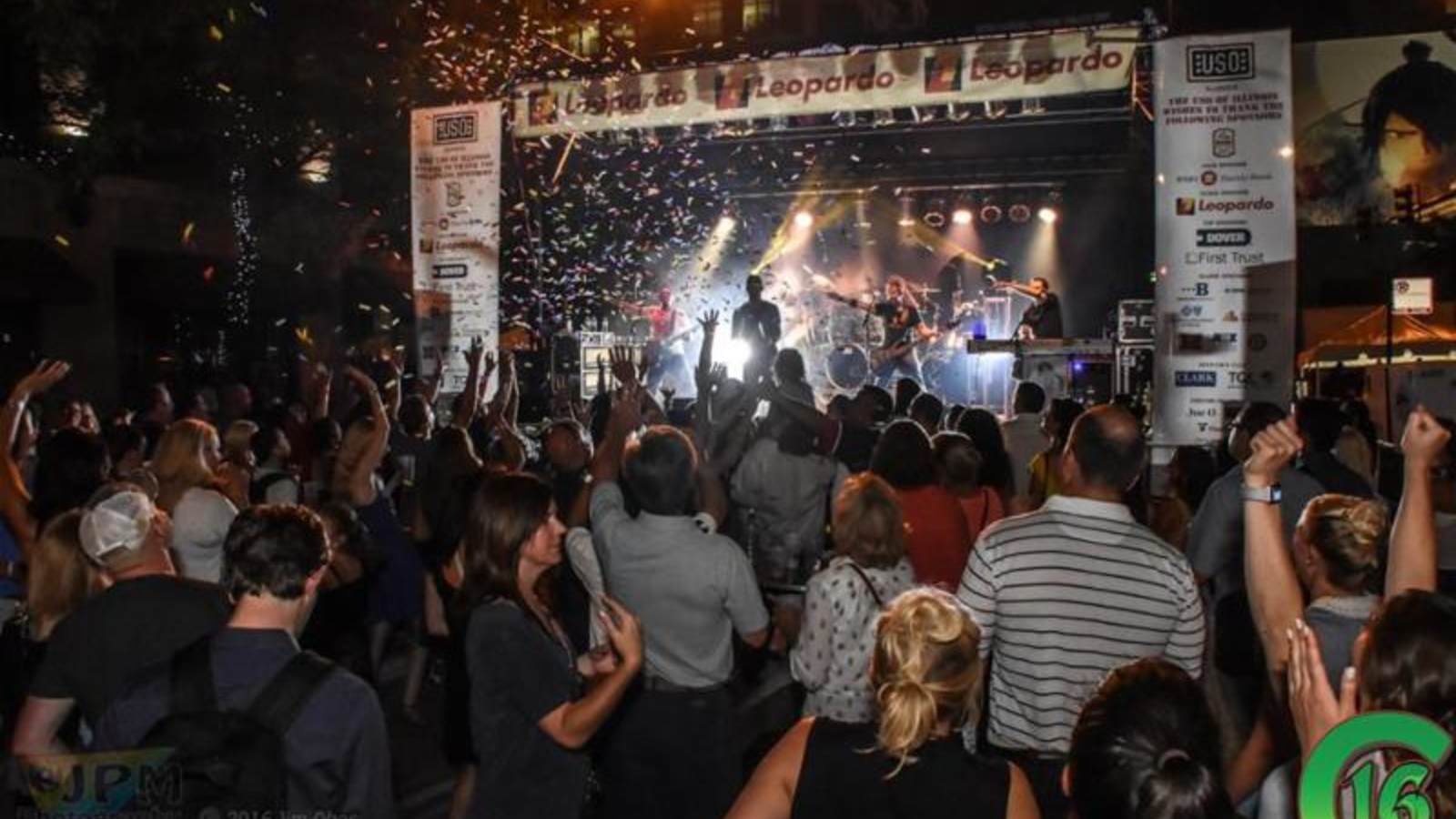 The USO Illinois’ 8th annual Clark After Dark block party on August 21st was indeed the last “Hoo-ah!” of the 2016 summer! The event raised $163,000 thanks to the generosity of our sponsors and attendees. This support will fund programs for 330,000 military members and their families, each year, in Illinois. Thank you to our sponsors BMO Harris Bank, Leopardo Construction, Dover, First Trust Portfolios, BBMC, Bridgeview Bank Group, Cushman and Wakefield, Rex Electric, Miller, Blue Cross Blue Shield, Bub City and thank you to all of our other great sponsors and partners!

Special guests included the United States Army Golden Knights Parachute team and the 2nd Battalion 24th Marines who attended and brought a custom, Marine Corps Humvee and a U.S. Marine Corps HMMWV. The Marines provided patrons a special glimpse inside and aboard a military vehicle allowing people to go into the emptied-out gunner section of the vehicle. Guests rocked out to two of Chicago’s favorite cover bands, Liquidated Damages and Sixteen Candles.

The VIP tents were generously catered by the Chicago’s River North district hotspots, Chicago Cut and Bub City. Once again this year, Clark After Dark was sponsored in part by Boss Bar, a staple in the neighborhood since the 1980’s, who provided a deluxe, indoor VIP experience to show their support for local military and the mission of the USO Illinois.