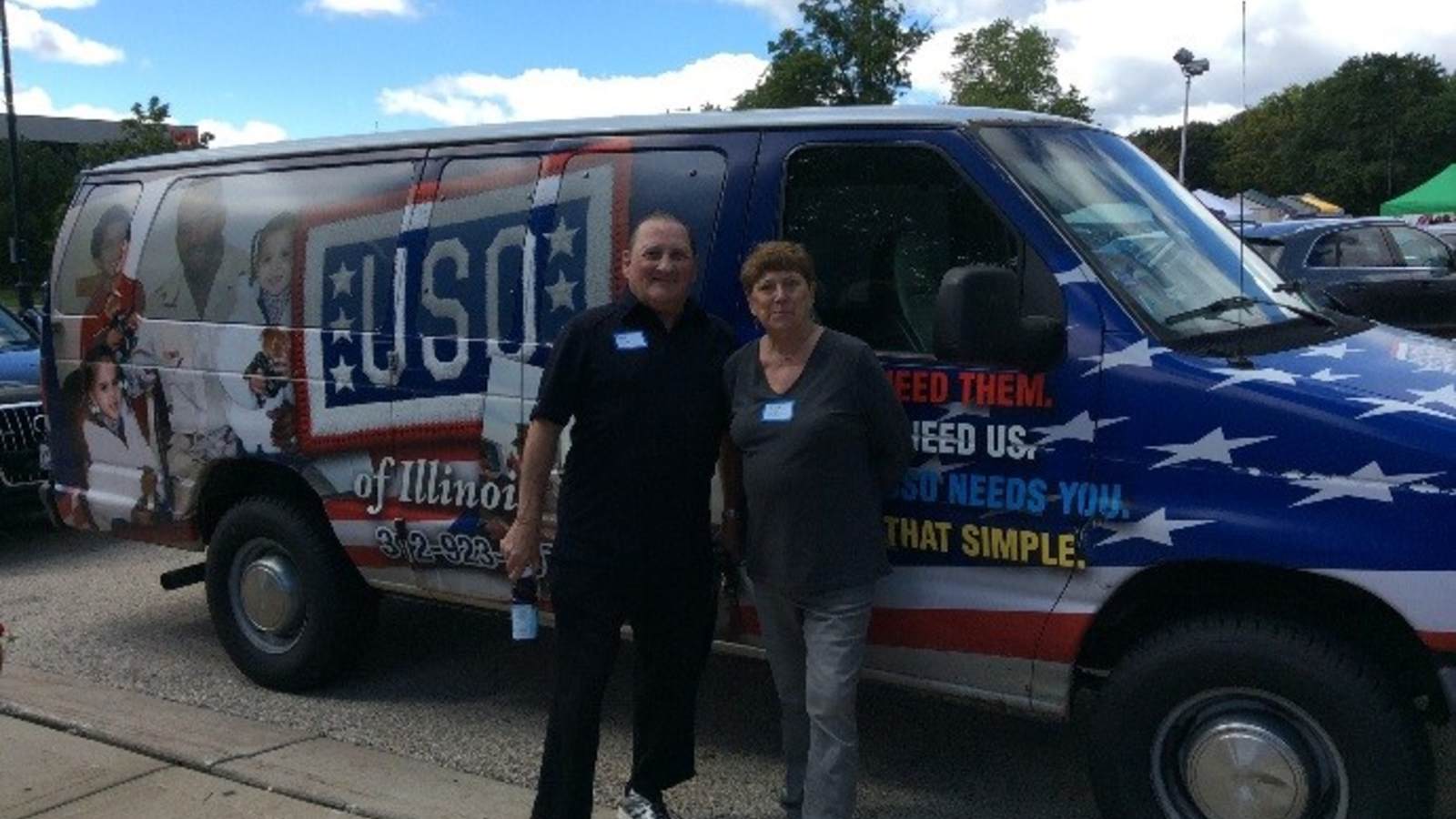 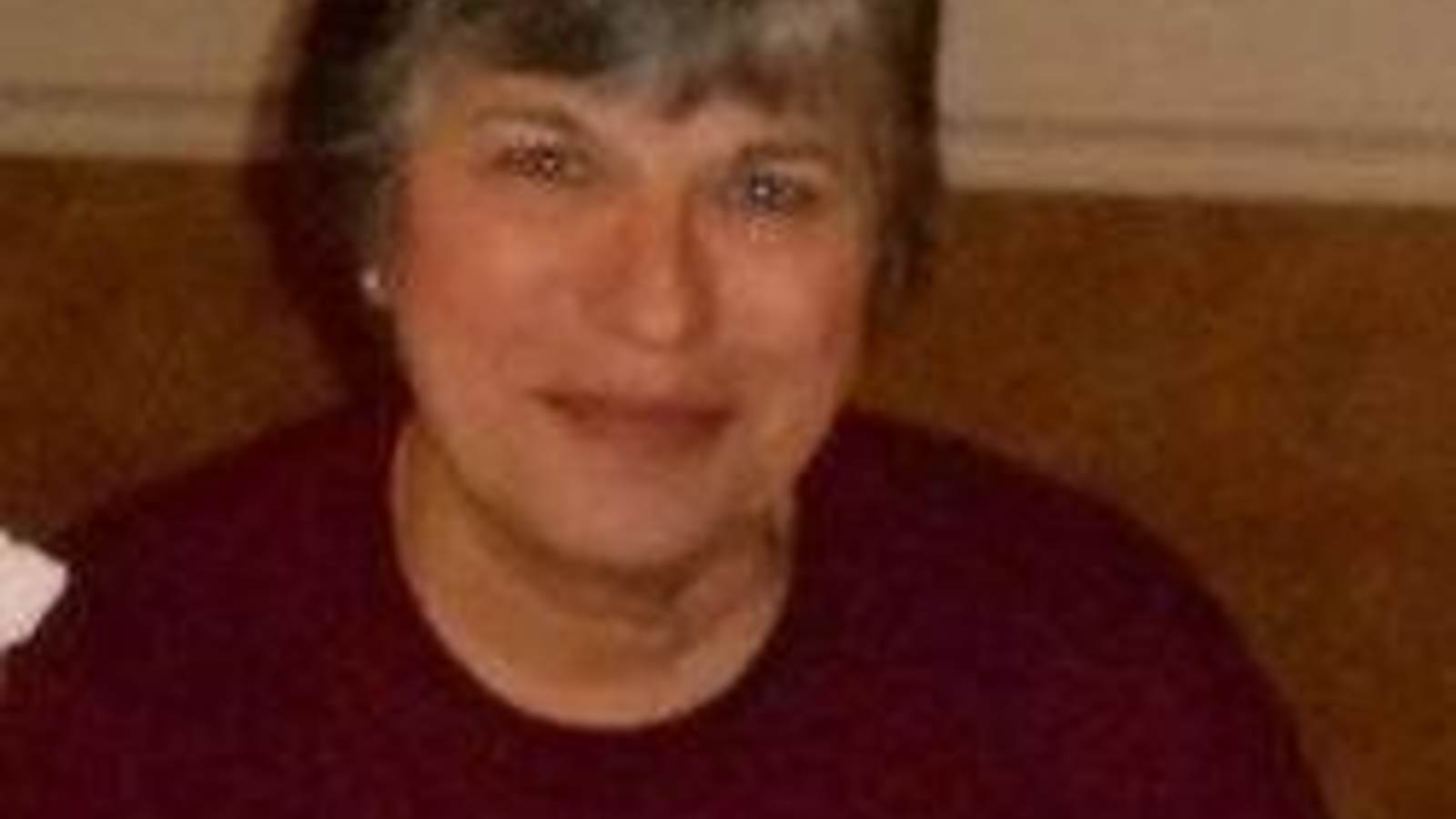 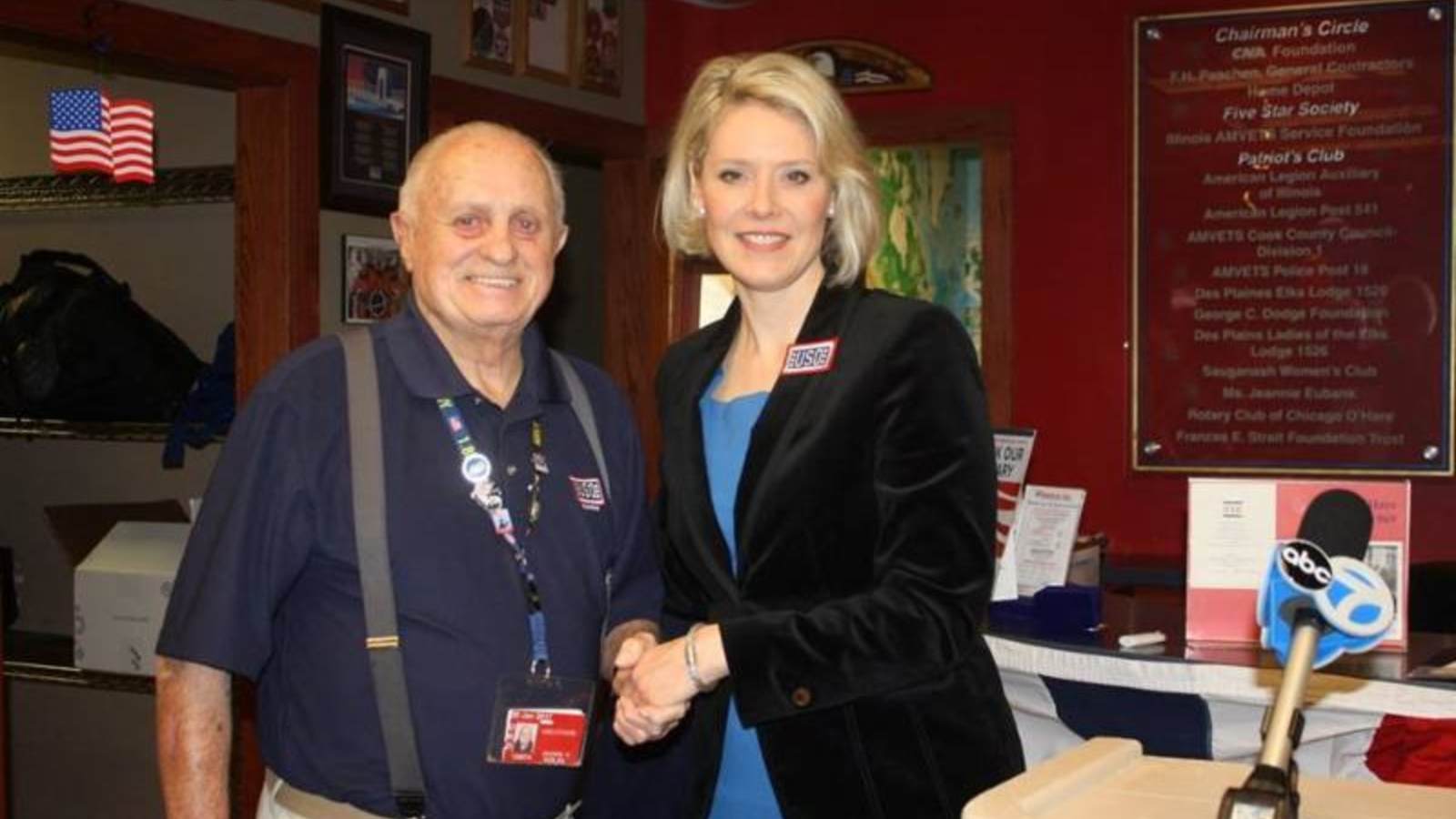 This year, the USO Illinois is celebrating 75 years of service to our nation’s military and their families. Since 1941, USO Illinois volunteers have been the heart and soul of lifting the spirits of America’s troops and their families. Every year, the USO Illinois relies on more than 660 active volunteers who annually donate enough hours to equal more than $1,200,000 of service. These USO volunteers are dedicated individuals, willing to undergo extensive training, work shifts 24-hours a day, and ensure high standards of service.

During the month of April, the USO honored these amazing everyday heroes as part of Volunteer Appreciation Month. Volunteers serve on regular and recurring shifts to keep all 5 USO Illinois Centers open for business. Besides being a staple at centers, USO volunteers also provide assistance during special events and projects. They are often found at homecoming and deployment ceremonies to greet the troops and make all families feel welcome. O Dark Thirty Volunteers at USO O'Hare start their days at 11pm to help sailors who just graduated from boot camp navigate their way to their next post. The USO Ticket Brigade donates their time to pass out tickets at all of our USO Tickets for Troops events. USO Illinois volunteers live every day for the mission of serving those who serve.

Each one of these 660 volunteers is essential to the USO and each has their own unique story. Below you will find the brief story of a few USO volunteers.

Arlene Fear, USO O'Hare
Arlene Fear is a volunteer at USO O'Hare who can be found in the kitchen at O'Hare most afternoons. She also volunteers at USO special events, such as the Star-Spangled Salute Gala. Fear started volunteering at the USO around 2007 following her retirement, but that is not where her relationship with the USO began. Arlene actually volunteered for the USO 55 years ago, and then life got in the way. She dedicated herself to career, but when she was ready to retire, Arlene knew that she wanted to return to the USO.

“When I retired from work, I decided to go back to the USO because I value what our military families sacrifice for us and get satisfaction in the little help I can be,” says Arlene.

Arlene also volunteers with Resurrection Hospital, the 16th Chicago Police Station and Traveler’s Aid, one of the six founding organizations of the USO. But, she says that the USO will always be first in her heart.

“I know I can rely on Pam If I am not able to be at an event to take charge and make sure everything runs smoothly,” said Jackie Inman, USO Rock Island Center Director.

George Volkl, USO O'Hare If you have ever visited the USO at O'Hare Airport, then you know George Volkl. George started volunteering for the USO at O'Hare airport in 1972 when he was stationed as a policeman at the facility. Volkl got his start on patrol when he would stop in to make sure that the USO was secure. Volkl notes that the VP-61 patch up in the Terminal 2 O'Hare center was from his squadron which he served in from 1946 - 1950 and was stationed in Miramar.

In February, during the USO’s 75th anniversary festivities, Alison Ruble, President and CEO of the USO Illinois, presented George with a special challenge coin to commemorate his time with the organization.

The USO Illinois would like to thank the over 660 active volunteers for the hard work they do each and every day.