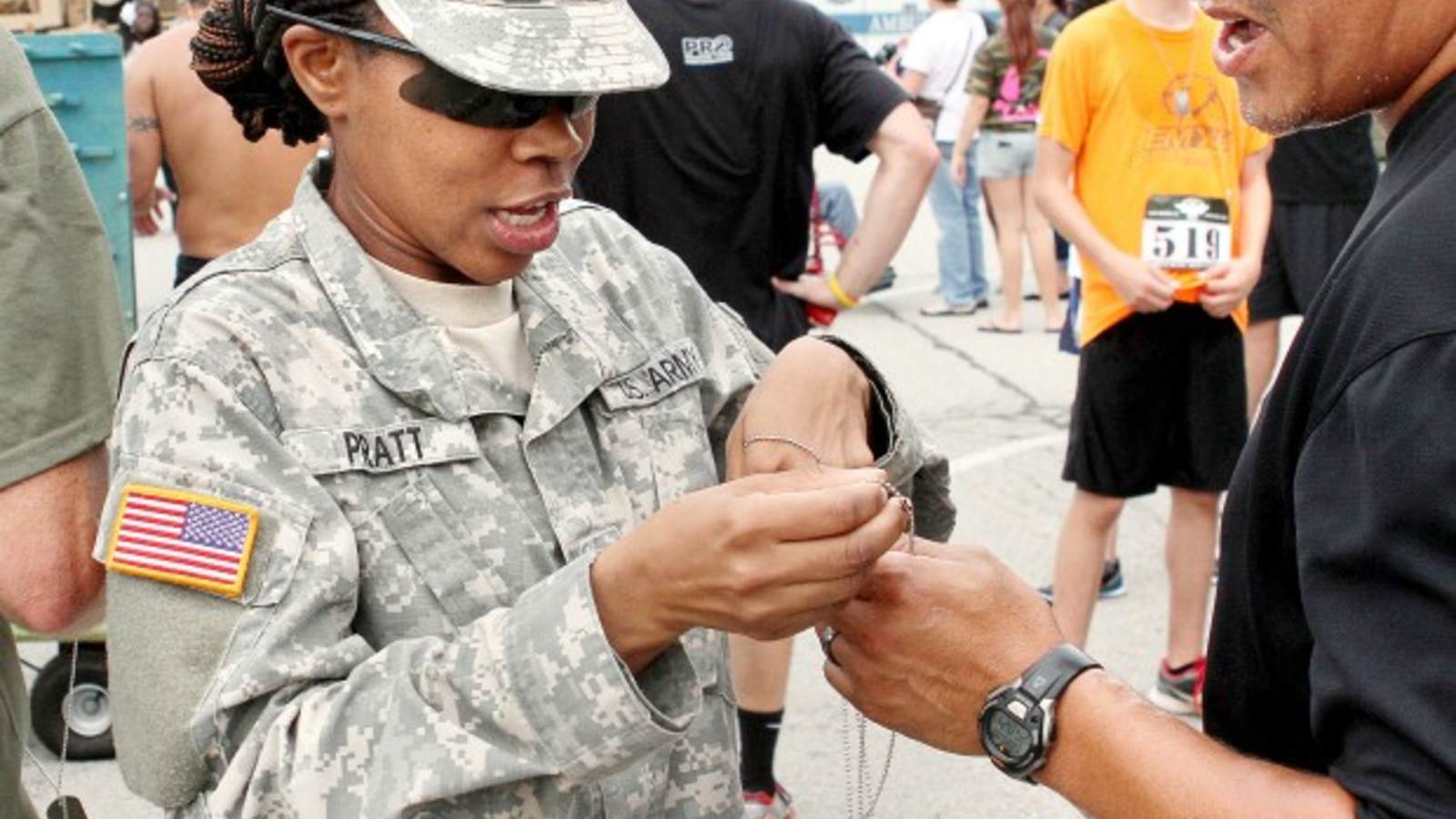 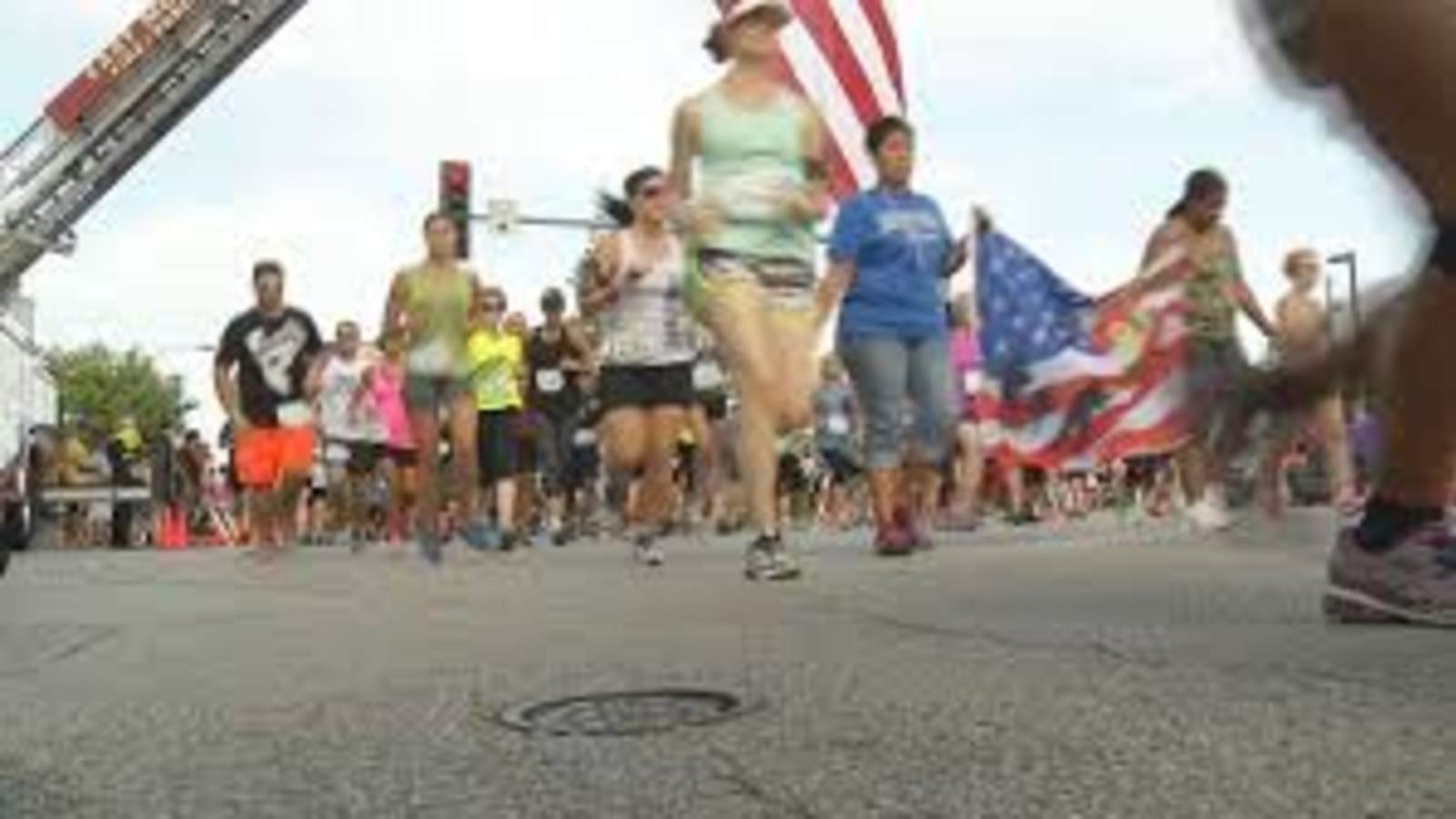 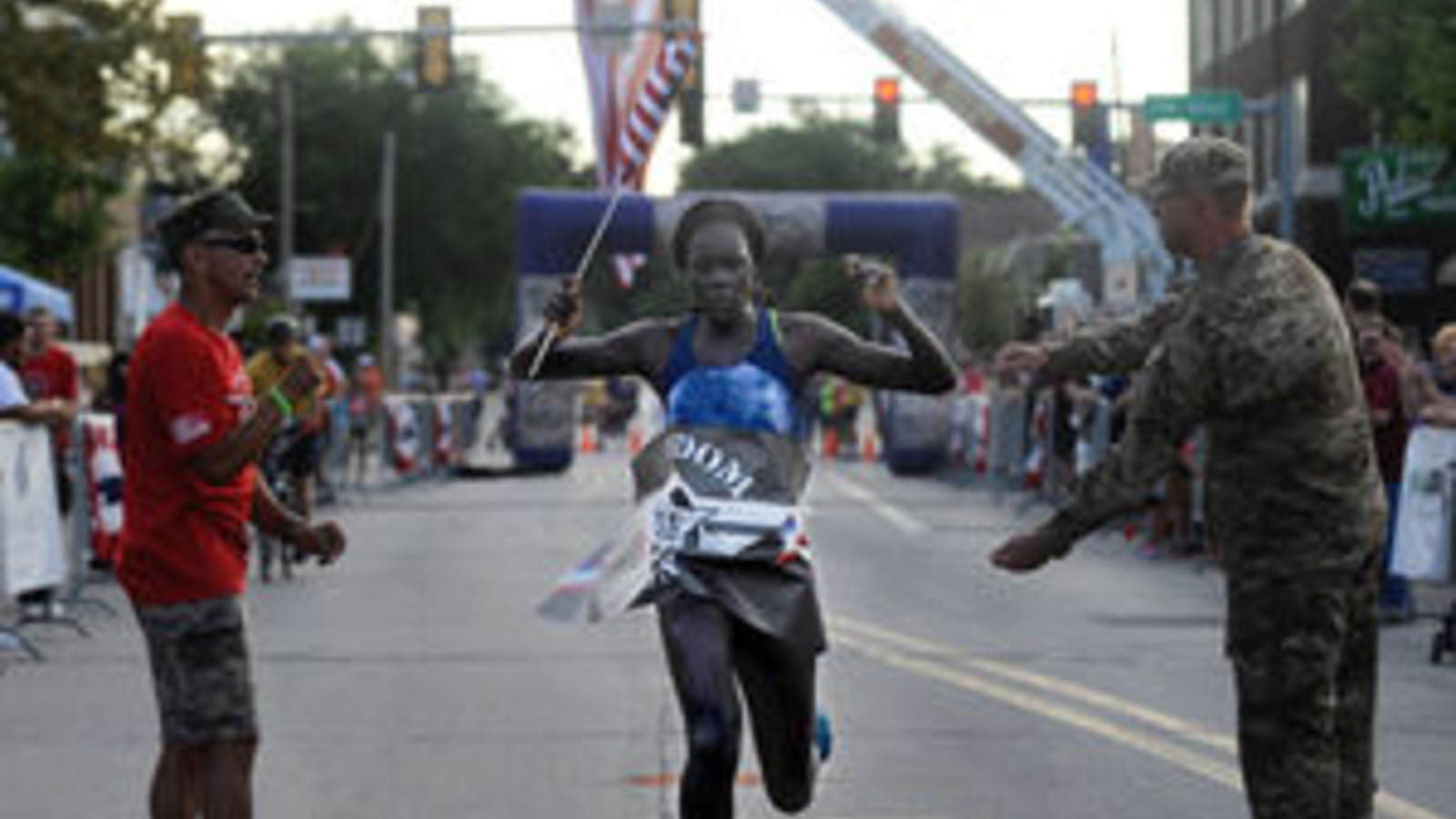 In East Moline, Illinois, runners took to the streets for the third year to help raise money for the USO AUSA Emergency Relief Grant Program. The Freedom Run 5k, founded by Joe Moreno in 2013, is an annual event where thousands of community members come out to support local service members and their families. The race has exceed expectations and shocked the running community with record breaking attendance in both spectators and runners, nearly doubling in size year to year.

“I kind of well up when I see this. When we’re up at the starter’s platform, and I look down at this, and I see the view of the runners and all the military vehicles and military servicemen and women that are participating. It’s just very moving,” explains Moreno.

The race begins with a cannon start to give tribute to the veterans and service members of the community. Located near the Rock Island Arsenal, home of USO Rock Island, the city of East Moline is considered by most to be a military town. The course is lined with military equipment and manned by service members and their families.

Since it’s inception, the run has raised over $20,000 for the USO Illinois. The money goes to support the more than 330,000 service members and their families who the USO Illinois assists each year.

Thank you to Joe Moreno, Freedom Run volunteers and all the people who made this race possible. The USO Illinois salutes you.