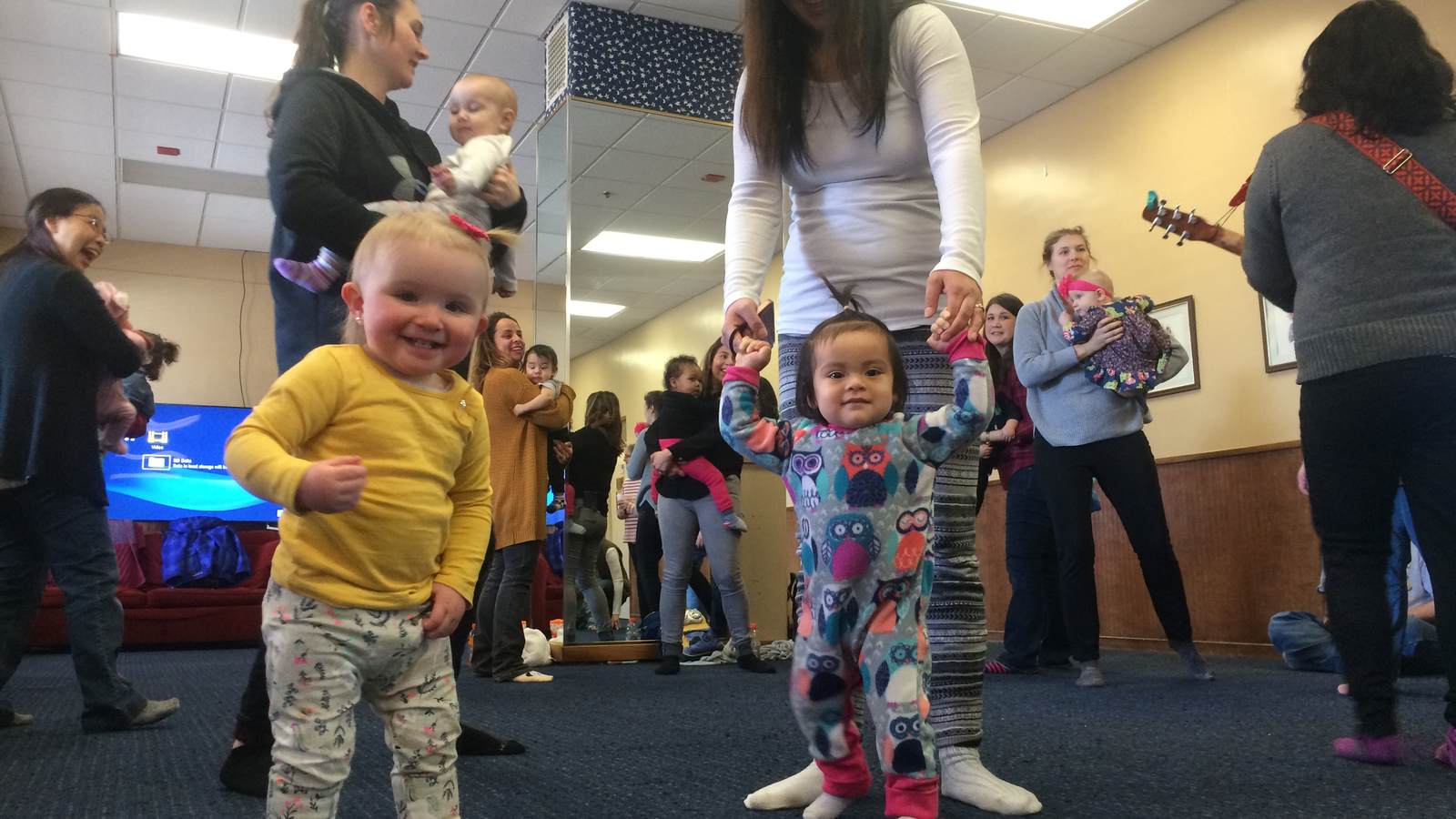 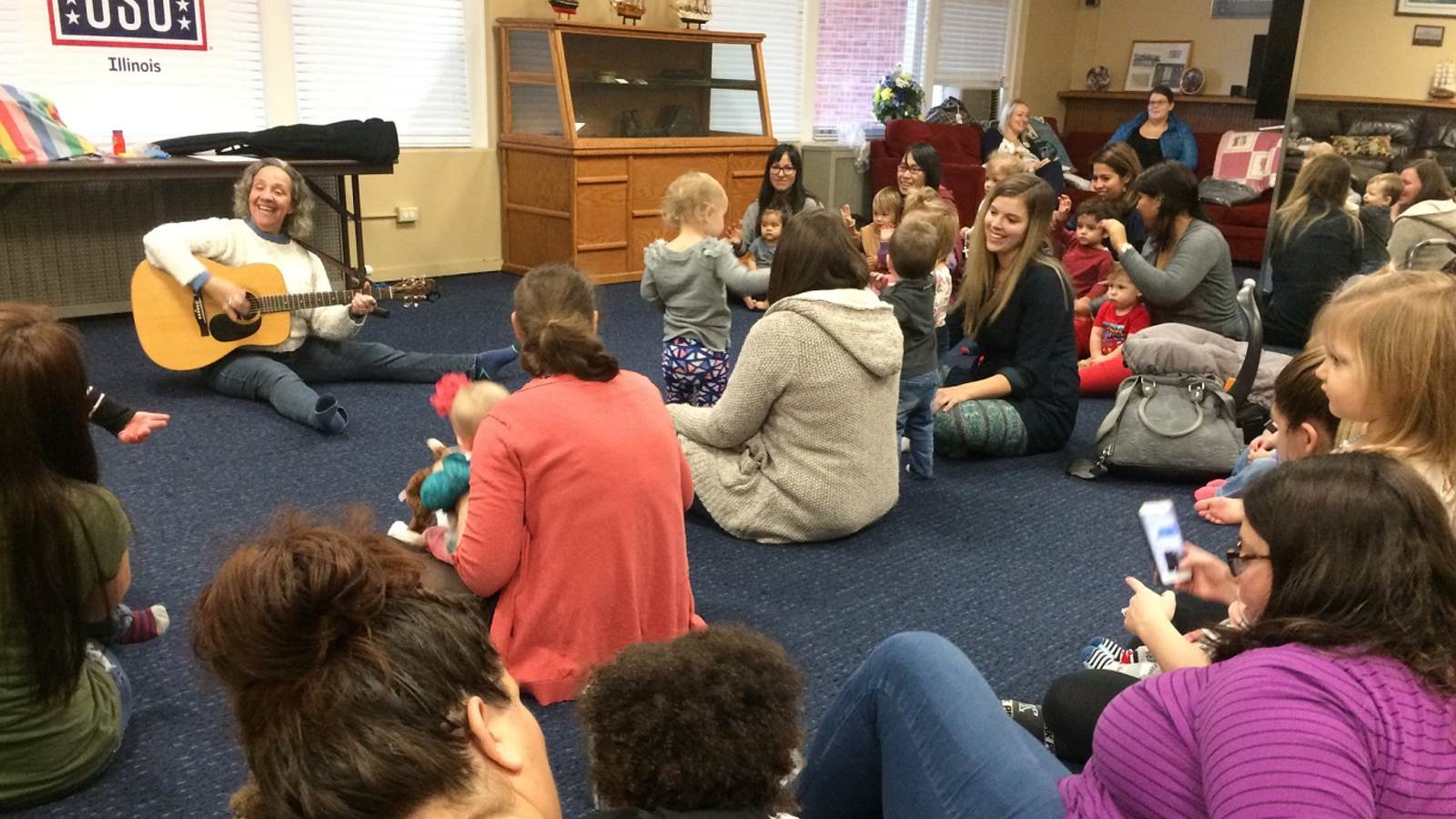 USO Illinois is thrilled to announce a new arrival to youth-focused programs: USO Diaper Division! The program launched on January 22nd at USO Great Lakes and will run monthly. USO Diaper Division is targeted to military youth aged 0-2 who are accompanied by a parent or guardian. The program will feature special guests, musical artists, and other entertainers in a fun, informal setting. These interactive experiences encourage bonding between the littlest members of the military family and their parents. USO Illinois hopes the program will support community building by allowing military parents to bond with the parents of other children, letting them know they’re not alone.