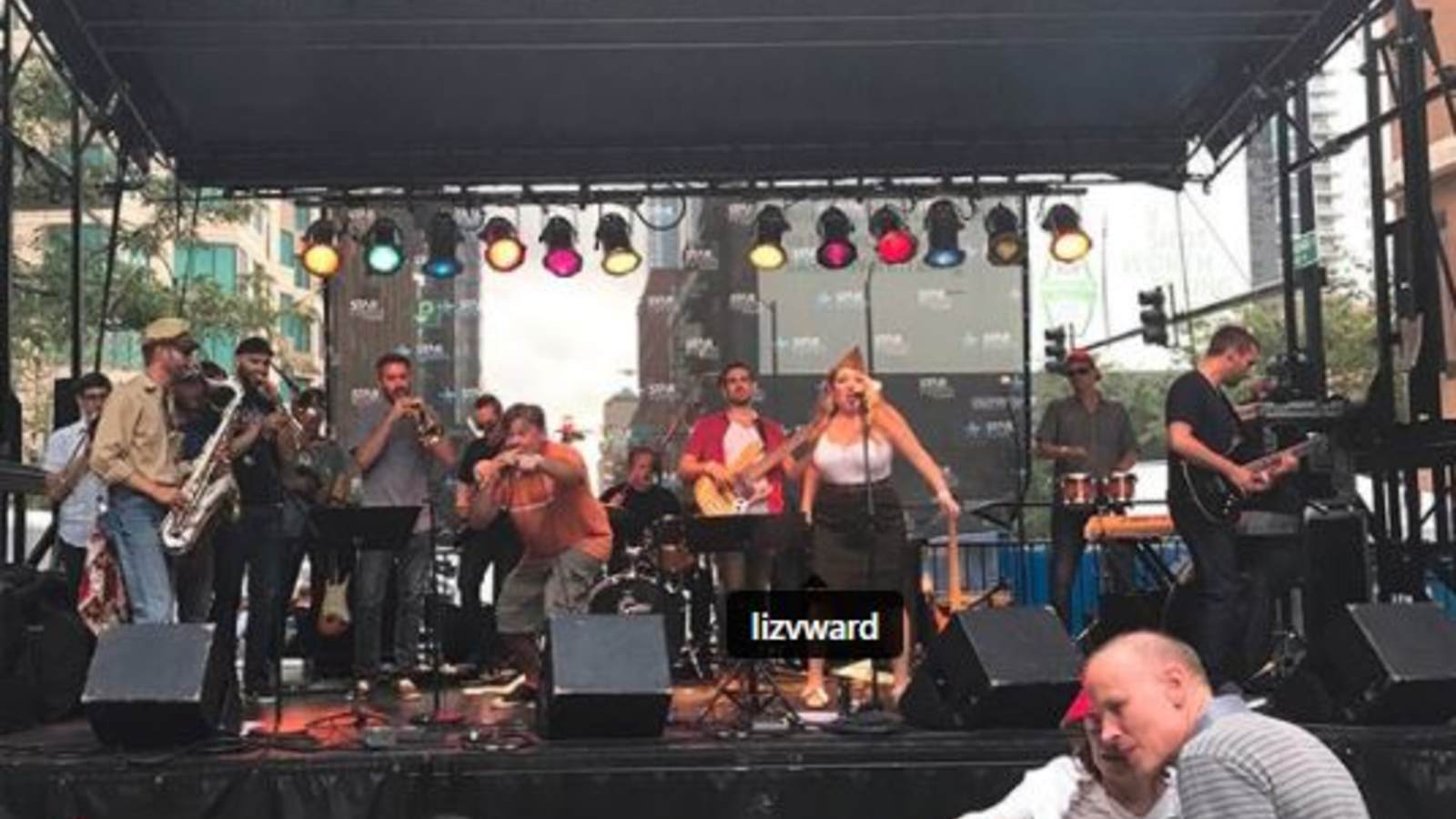 The USO Illinois’ mission is to not only provide programs and services to military in Illinois, but also to be a bridge between the civilian and military communities. Leopardo is one of the nation’s largest and most respected construction firms, building world-class facilities with innovative processes across every major sector. Since its founding in 1977, the firm has grown to employ more than 400 industry professionals and completed more than $6.5 billion in construction projects. Within the organization, the Helping Hands Committee spearheads efforts to provide opportunities to serve communities in need. In 2017, Leopardo employees collaborated on more than 20 community service projects.

For several years, Leopardo has supported the USO Illinois’ street festival, Clark After Dark, with a monetary donation and the toe-tapping musical stylings of Liquidated Damages, whose front man Rick DuPraw is the Executive Vice President of Leopardo and a USO Illinois Board Member. Through DuPraw’s efforts, the Helping Hands Committee made it their mission to support and serve a USO No-Dough Dinner as well as collect items and a donation of $500 for USO Illinois “Sweet Home Chicago” Care Packages.

“I initially got involved with USO Illinois because, quite simply, I have a lot of respect for our service men, women and veterans. I’ve always admired how the USO brought entertainment to the troops during times of war when they needed it most,” said DuPraw. Since 2014, Leopardo has given more than $44,000 to the USO Illinois to support programs and services.

Thank you to Leopardo and Rick DuPraw for your dedication to our service members and their families.