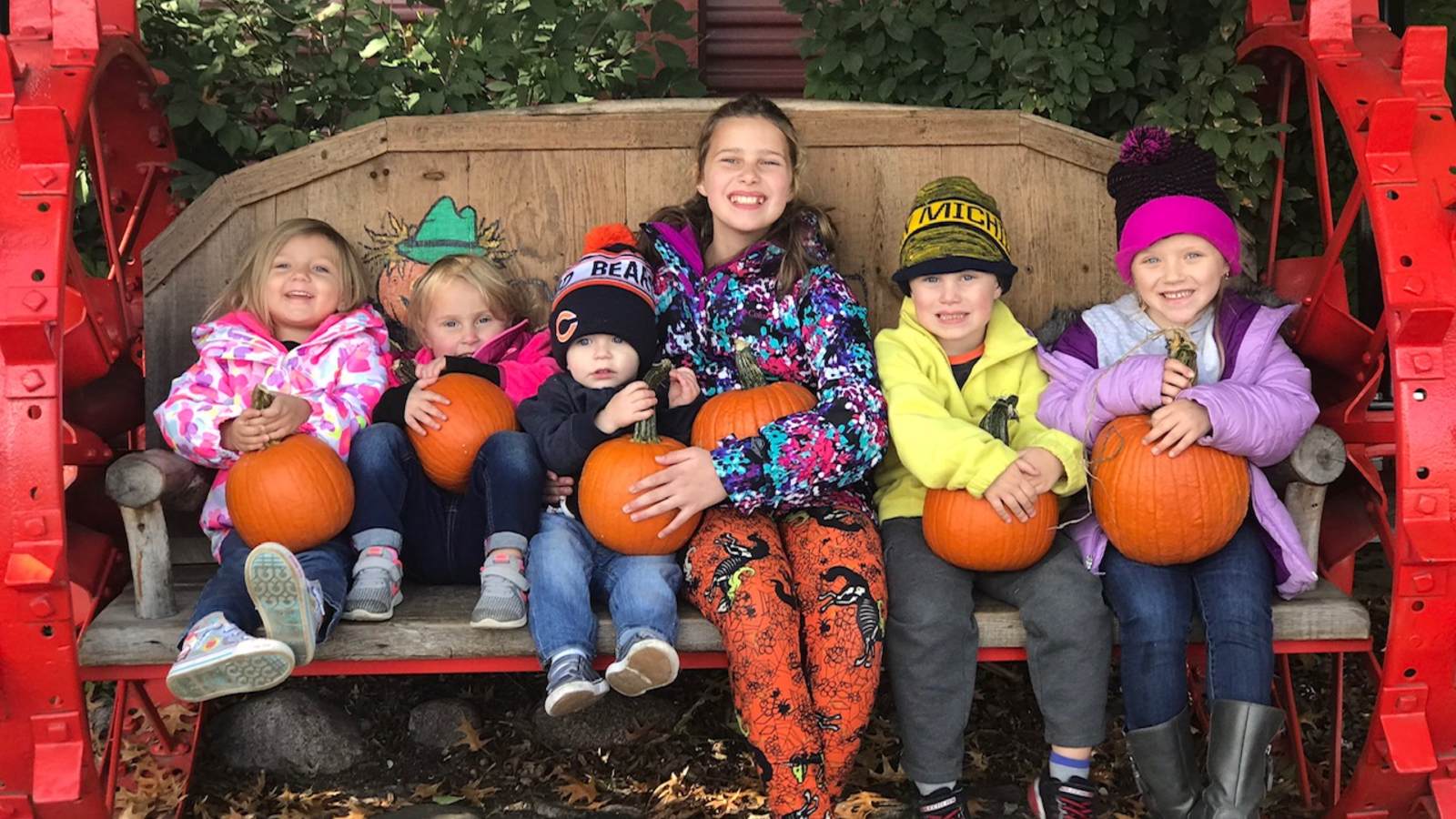 On Saturday, October 13, nearly 175 service members and their families attended a USO Military Family Program at Bengtson’s Pumpkin Fest in Homer Glen, Illinois. The farm has been a staple in the Homer Glen community for over 38 years. Attractions included 9 amusement park rides, a spooky haunted barn and a petting zoo. Guests were also treated to a tractor-pulled Hayrack ride along the pumpkin field, where riders set their eyes to the sky to watch pumpkins fly after being launched by the infamous Pumpkin Chucker.

Thank you to Bengtson’s for all the fun!