USO Volunteers of the Year 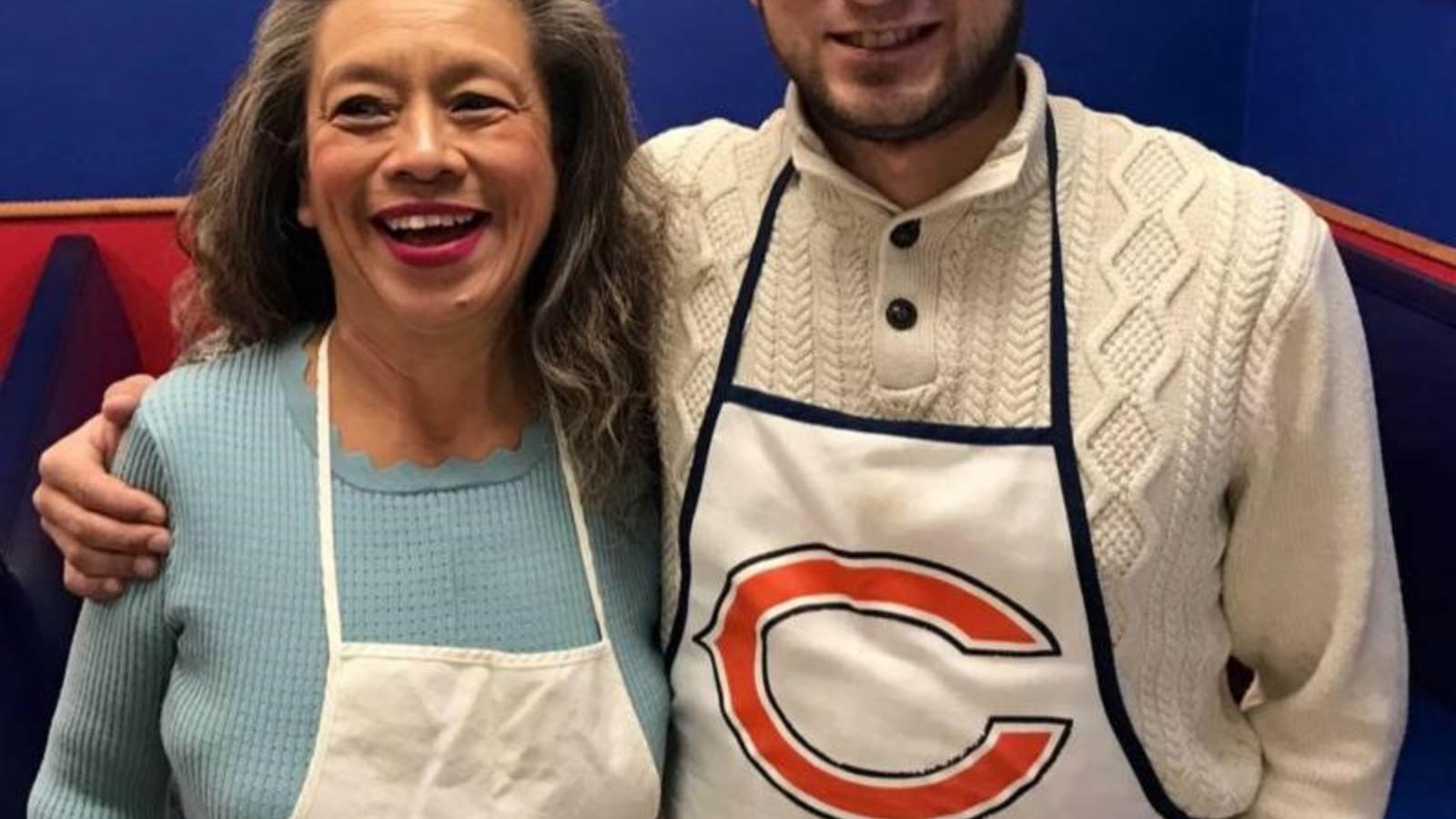 Chris Elg - Volunteer of the Year 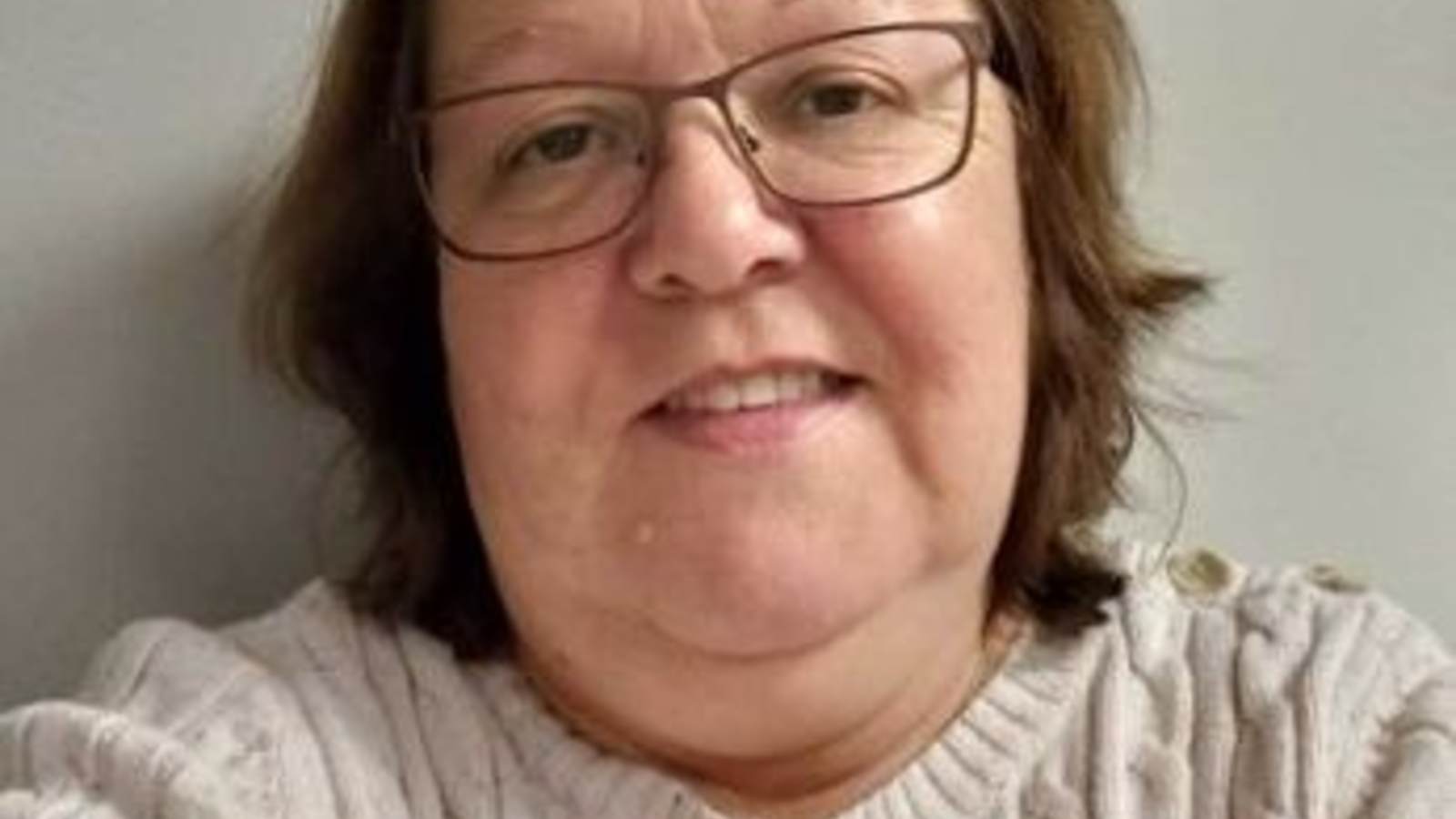 Theresa Nevin - Volunteer of the Year 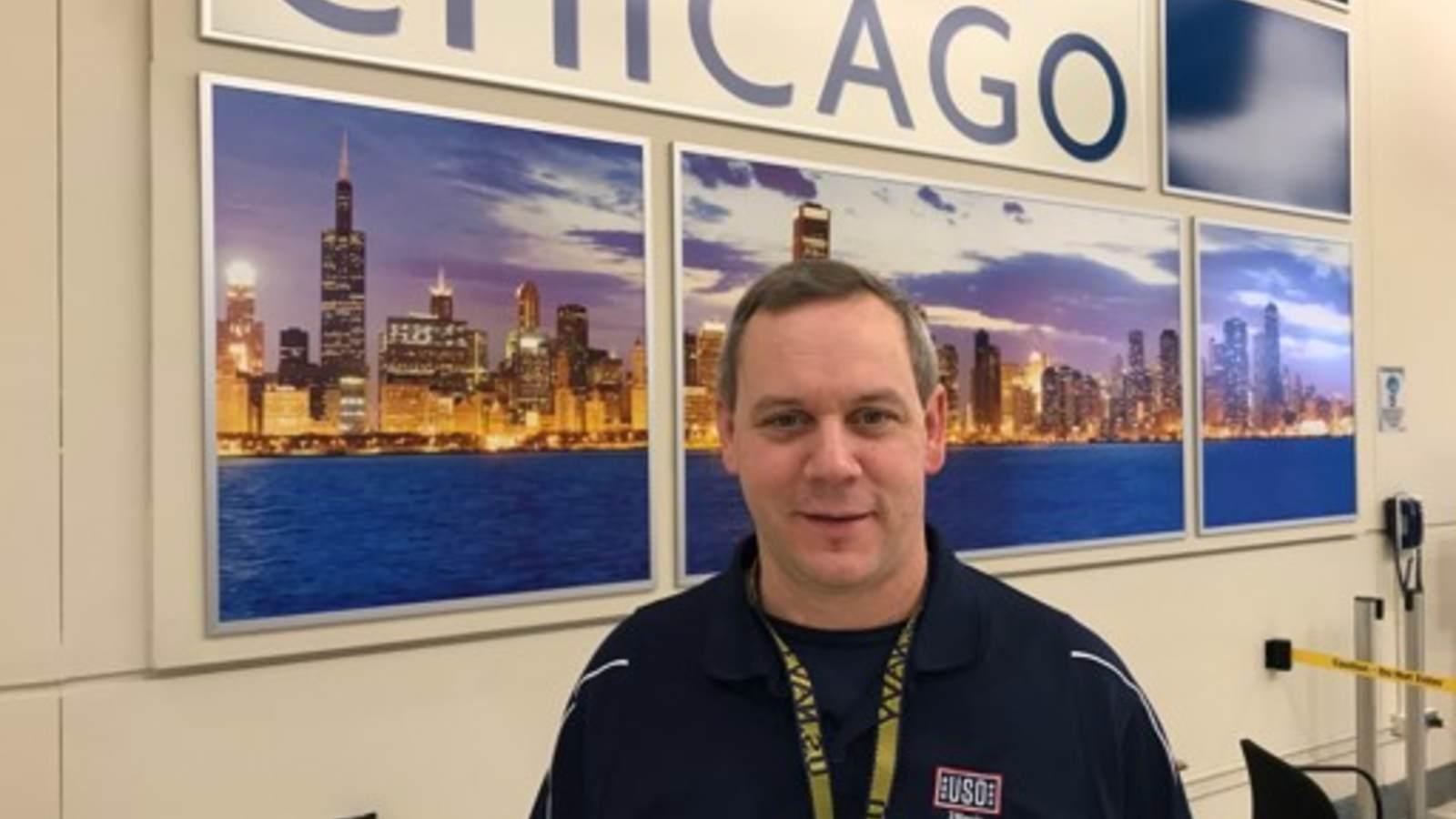 Keith Cyr - Volunteer of the Year

The USO volunteer program is built on the values of mission first, doing the right thing, respect, excellence, collaboration, accountability, gratitude, and innovation. Chris exemplifies all these values in her volunteer service.

Chris’ son is currently serving in the United States Marine Corps and she treats every service member that comes in to the center as though they were her own son.

When accepting her 2018 Volunteer of the Year award, Chris began to well up with tears. “My mom was a USO Volunteer in the 60’s,” said Chris. “We were estranged in the last few years of her life. She passed recently and when I was cleaning out her house, I found a USO Volunteer award that looked just like the one you are giving me today. Although, we didn’t see each other much in the last moments of her life, and I never got the closure I was seeking, this award makes me feel a lot closer to her.”

Theresa Nevin
Theresa Nevin began volunteering at USO Midway on March 4, 2017. She has faithfully volunteered for the Saturday morning shift, opening at 4am, since her first shift. In 2018, she provided almost 200 hours of volunteer service to the USO Midway. She opens early for the Navy graduates and assists them with any issues they may have. She goes out of her way to make sure all the graduates are taken care of and that they get to their flights on time. Thank you, Theresa, for your dedicated service to USO Illinois.

Keith Cyr
Keith Cyr is no stranger to being up early. At 2am on Sunday mornings, Keith is greeting graduates at USO Midway from Naval Station Great Lakes as they head off to A School. He has provided more than 170 hours of volunteer service for USO Illinois in 2018.

Having served in the Navy, Keith can relate to the newly graduated Sailors. He tells them he’s been in their shoes and understands what they are going through. He has an outstanding attitude and loves taking care of the graduating Sailors and making sure they all make their assigned flights.

Thank you, Keith, you are an invaluable part of the USO Team at Midway Airport.